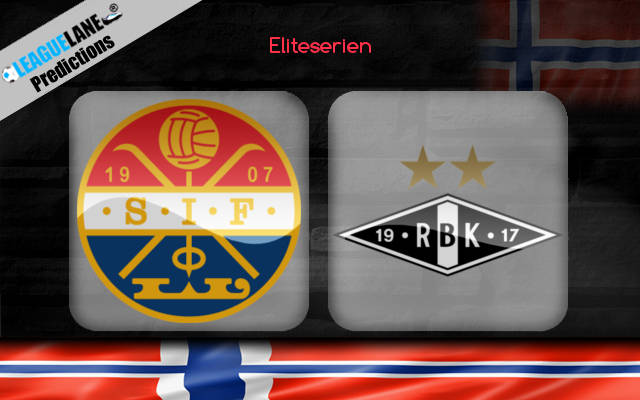 Stromsgodset are perennial contenders for one of the bottom-tier spots, and as expected they had finished 13th in a table of 16 last season – narrowly avoiding relegation.

As of now, they have a single win in this campaign, and the sole victory had come against the recently-promoted Lillestrom.

Meanwhile, Rosenborg have scored the most number of goals in the Norwegian top flight, and are trying to put as much distance between themselves and the second-placed Bodo.

On top of that, the toppers also have a great h2h record against this rival. Likely, expect a Rosenborg victory this Sunday.

Stromsgodset have won just four times in their last 25 games – which stretches back to August of 2020. And worryingly, they have won just once at home since July of 2020.

On the other hand, their counterparts have lost just once since the first week of December, and they are on an unbeaten run on the road in the last seven months.

In addition, the toppers also have a superb h2h record against this rival over the years, and have scored in plenty in the process.

Taking into account these observations, expect a Rosenborg victory this weekend.