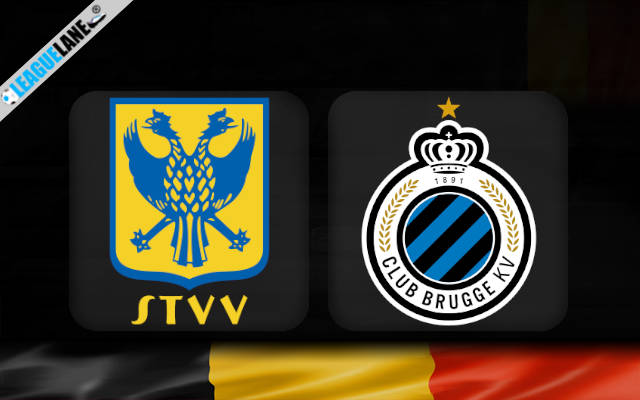 St. Truiden vs Club Brugge Predictions and Free Tips from our expert tipsters when the teams go head-to-head in Jupiler League on Thursday, 19 January 2023.

Things are not looking good for Club Brugge at the moment. They have not won a league game since October and have struggled against top teams. They have a fragile away form as well.

On the other hand, STVV have picked up three wins in their last five outings. Last time they defeated Eupen by 2-1. Another interesting point to note is that, they have not lost a home game in the last two months.

Brugge have won eight of the last nine overall head-to-head matches. They have won almost all the matches since 2019. Both teams last clashed back in December and the host won that match by 4-1.

Do also note that, the last time the host won this fixture in front of their home crowd was back in 2015.

Who will win the match between St. Truiden and Club Brugge?

We are backing STVV to take all three points from this game. They are the favourites to win as they are on a three-game unbeaten run. Looking at the previous records it is clear that Brugge have dominated this fixture. Now things have changed and they are struggling to win their league matches. The only reason that they are in the fourth position is that they performed well at the beginning of this season.

In the last four years, this fixture has been a high-scoring one. At this ground, a minimum of three goals have been scored in the last four encounters.

Both teams have scored in three of the last five overall head-to-head matches. Do note that the last meeting between these two teams ended in a 4-1 scoreline.

The first tip is that St. Truiden will win this game– at 3.60 odd. The host have won the last meeting by a huge margin. Another reason is that, they are unbeaten in four of their last five outings.

Our next tip for this game is that Over 2.5 goals will be scored– the odd for this tip will be at 1.95. With just one exception, the last five head-to-head matches ended with a minimum of three goals being scored.