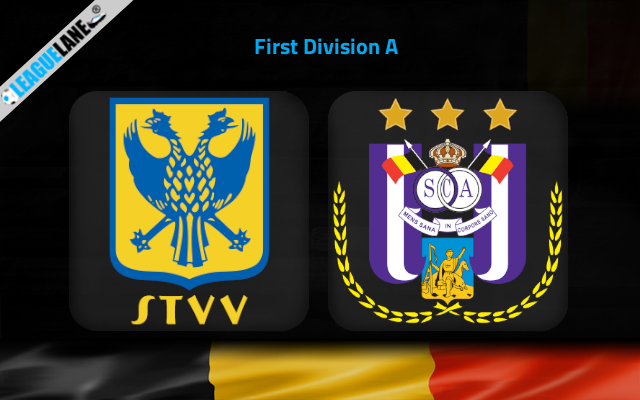 St. Truiden had an average start to this season. They recorded a hat-trick of draws to open this season. Canceling with the rivals in all the three have pushed them down to occupy the 17th spot of the league table at present.

They will meet the traveling Anderlecht the coming Sunday with the hopes of gaining a positive consistency. The current form of Anderlecht looks decent and will not allow The Canaries to seal a win that easily.

The chances of sealing a three pointer are primarily for Anderlecht as they are occupying the third spot of the league table at present. They are showing the signs of repeating the same impressive run they had the past season.

The opening of St. Truiden is displeasing for sure. They had a better run the past season, claiming the 9th spot at the end of it. But they failed to maintain the same at least for an average form so far.

Such a form won’t stand against the consistent Anderlecht. They have received this season’s outings decently recording a couple of wins and a defeat.

We can see a couple of Europa Conference League qualification fixtures when looking at their past 5 fixtures. They won both scoring goals at a good rate. Currently, Anderlecht is following a winning streak for three games across all competitions.

St. Truiden follows a decent form at home. They won two of the past 5 home outings across all competitions. We can expect a competitive display from them on the back of that but not a win.

Therefore, we are backing Anderlecht to seal a win against St. Truiden on the coming Sunday when the referee blows the final.