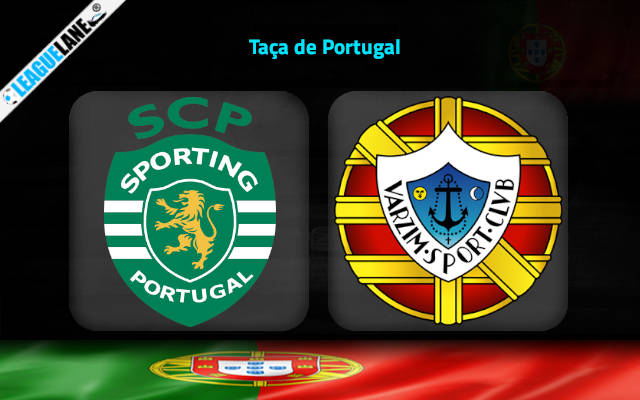 Sporting are the reigning champions of the Primeira Liga, and are going after one more title. They are in superb form, and are determined to try for the Portuguese Cup as well.

This Thursday they are at home, and are taking on Varzim – who are going through a poor spell of performances at the moment – and on top of that, they are from the lower division as well.

By all means, expect a huge win for the in-form Sporting this Thursday.

Sporting are on an eight-game winning streak, and had scored a total of 20 goals in the process. They had also kept clean sheets in four of the preceding six games.

Going on, their only defeat at home in the whole of 2021 had come in the Champions League, against Ajax.

On the other hand, not only are Varzim from the lower division, but they are under the threat of relegation even there. And considering their h2h superiority as well, expect a win for Sporting this Thursday.

Tips for Sporting vs Varzim