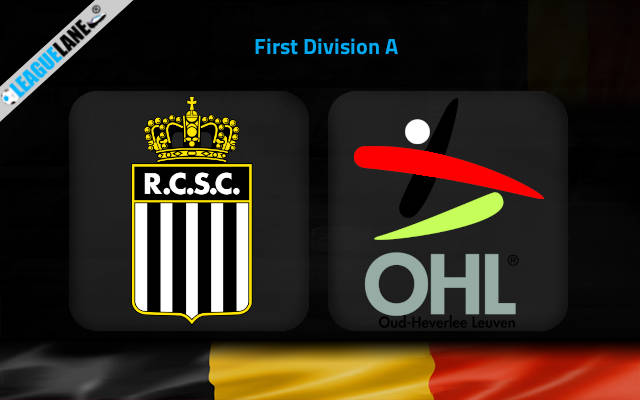 A pattern of intermittent results has not allowed Sporting Charleroi from pushing higher in the table but has ensured they stay within the top first half of the league.

Leuven, having registered their first win of December recently, is now comfortably out of the relegation picture.

A battle for three points will be witnessed at Stade du Pays de Charleroi between these two clubs this Monday.

Scoring goals on a consistent basis has helped the side get over the line in recent games. Consequently, the club is 6th in the league, five points behind 3rd place Antwerp.

Following three consecutive losses in the league, OHL finally registered a win against Standard Liège by a score line of 2-1 at home.

The club currently sits in 13th position in the league table and is four points clear of the relegation playoffs spot.

Les Zèbres have lost a few matches at home recently. However, the results came against teams higher in the table. With all things considered they should be able to defeat a club that has just one league win on the road in 2021.

In addition to the before mentioned hat-trick by Shamar Nicholson, the Jamaican has scored a further ten league goals this season. Thus with 13 goals to his tally, the 24 year old is the league’s third highest goal scorer. I have backed him to score at least once on Monday.