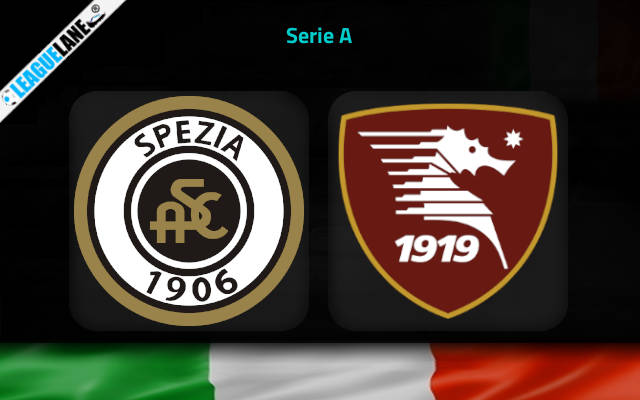 This is a tough match to call because neither of the two outfits have quite been pulling up many trees at the beginning of the season. The value probably lies in the 3.40 odds offered for the draw. Punters who’d like to chase a correct score longshot can try with 1-1 at the 6.50 odds.

Serie A return to action after the international break with a low-profile tie between Spezia and Salernitana on Saturday afternoon at Stadio Alberto Picco.

The two teams are lock on four points after seven rounds in the top flight of Italian football.

The visitors should enter the game in higher spirits, though, following their maiden Serie A victory (after 22 years).

Salernitana saw off Genoa 1-0 at home just before the international break, courtesy of a goal from Milan Djuric midway through the second half.

However, the team led by Fabrizio Castori still have the weakest attack in the division. Djuric’s goal was only the team’s fifth of the season.

Salernitana have particularly struggled to perform on travels, losing all three away outings so far in the campaign.

They’ve shipped eight goals in these three away defeats, despite playing the likes of Bologna, Torino, and Sassuolo along the way.

Spezia have also been poor defensively at the start of the season. They currently have the worst defensive record in the competition after shipping four goals in a tough 4-0 loss away at Verona in the previous round.

Tips for Spezia vs Salernitana