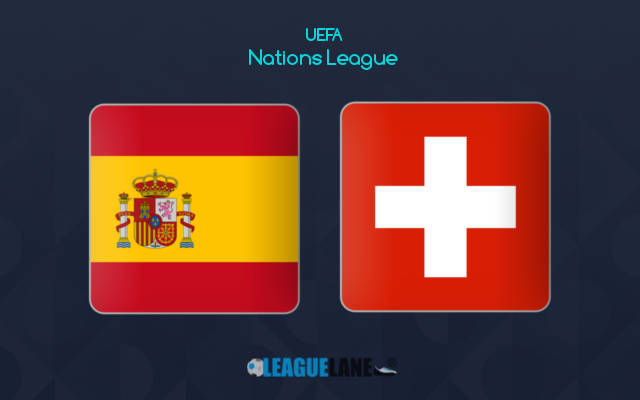 Spain missed out on the title in the previous edition of the Nations League in the final as they were defeated by France. They are determined to make amends this time around, and as of now they are placed at the top of their group. This Saturday in front of their home crowd they will gun for the victory against Switzerland.

These two teams locked horns in the Quarter Final of the previous Euro Cup, and then the Spaniards managed to progress to the semis. La Roja are adamant to bring their glory days back in the world of football.

They have a great crop of players and under the experienced Luis Enrique they will go after the Nations League title by all means. This is also a great preparation for them for the upcoming World Cup.

Moreover, Portugal are also in the same group and currently they are placed second. As such it is important for the Spaniards to maintain their position at the top of the table.

So far, La Roja are the only team in the group to maintain an unbeaten record. Meanwhile the Swiss are placed bottom-most in the table and disregarding a single victory they have a 100 percentage losing record.

They also the let in the most number of goals of all the teams in the group, and the scored the least as well. Moreover, they have a 100% losing record on the road, and they let in six goals from their past two games away from home as well.

Considering these observations, and the h2h superiority of Spain, expect a win for them this weekend.

The Spaniards are on an eight-game unbeaten run, and they remained so in 11 of their past 12 fixtures. In the process they went on a four-fixture winning streak, as well as a three-match winning stretch.

On the other hand, the Swiss lost three of their former four games, and they remained winless in five of their past six fixtures too.

Considering these observations, as well as past h2h stats, expect a win for Spain this weekend.

Tips for Spain vs Switzerland