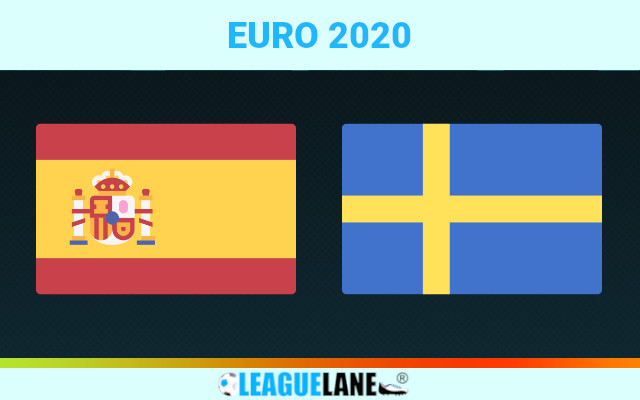 La Roja have sights on nothing but the title. They surely are going after the top-most spot, and considering the wealth of talent they have at disposal, the Swedes stand not much chance.

Gaffer Luis Enrique had showed his class, when his side defeated 2014 World Champions Germany 6-0 in the just-concluded Nations League first round match-ups. They even showed their squad depth, when they defeated Lithuania 4-0 with their U-21 side just a week back.

Meanwhile, the Swedes are on a splendid run at the moment – but it needs to be noted that the streak of great performances have almost exclusively come against some of the weakest teams in the world.

Against quality opponents, the team has really struggled. And moreover on the road, they have been on a poor for almost the last eight months.

Finally, they also have a poor h2h record against the Spaniards. All these point to the 2010 World Champions starting their campaign with a winning performance.

Enrique will be without midfield maestro Sergio Busquets, and defender Diego Llorente, who are both in quarantine due to positive Covid-19 results.

Llorente has registered two negative results after this episode, but it’s doubtful if Enrique would risk another outbreak and bring him into the squad very soon.

Here’s where the squad depth of La Roja come into play. Despite the absence of these titans, the gaffer should have no problem in fielding a world-class eleven.

The Swedes too are affected with rise in Covid-19 positive cases. They have now lost Juventus winger Dejan Kulusevski, and Bologna midfielder Mattias Svanberg from active duty, and this might be a challenge for coach Janne Andersson to overcome.

Before the commencement of the tournament, the massive presence of striker Zlatan Ibrahimovic was going to be a boost for the squad. However, the AC Milan forward had to withdraw due to injuries.

Still, fans will be happy that Real Sociedad point-man Alexander Isak is there to take up the goal-scoring responsibility. He has really been a revelation this season in the La Liga.

In the past three-year period, the Spaniards have lost just once. In fact, ever since their exit from the 2018 World Cup, they are determined to make amends with a major title.
They had shown their caliber by topping their Nations League Group, and will take part in the semis after the Euros.

They really have been on a roll at home since 2018. In fact, they had won 11 of their past 13 appearances at home, and had scored a total of 41 goals in the process, and this stretch also included a 3-0 victory over this same Sweden.

On the other hand, their counterparts might be on a five-fixture winning streak. But it needs to be taken into account that the opponents were Armenia, Finland, Estonia, Kosovo, and Georgia – some of the weakest teams in World Football.

To put it bluntly – the Swedes have struggled against quality opponents, and importantly, they had lost four of their past five road trips – while letting in a total of 11 goals in the process.

Do also note that Enrique’s men have a superb h2h record against this rival over the past several decades.

Taking these observations into account, and the determination of the in-form Spain to become group champions, expect a win for them, as well as goals in huge numbers.