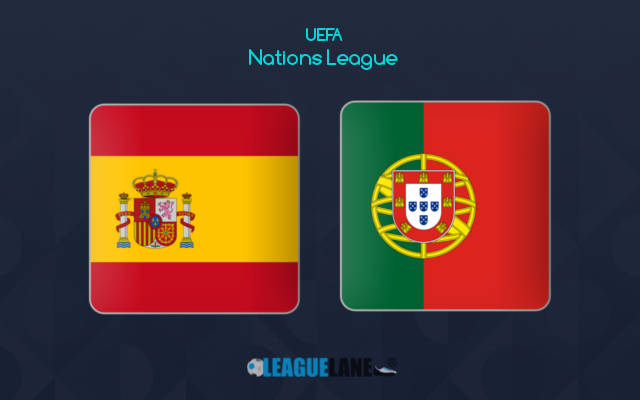 Both these teams are approaching the Qatar World Cup with title hopes. For Spain, this is an opportunity to test their new blood.

As usual they have produced an array of talented youngsters and led by the charismatic Luis Enrique, they are hopeful of a great showing in the upcoming quadrennial extravaganza.

The bunch of youngsters were phenomenal in the recently concluded Euro Cup campaign and it was only a stroke of unluck that they could not get to the final. But still they produced a magnificent campaign which also included a loss in the semi-final via penalties, against eventual champions Italy.

Meanwhile, the Portuguese came out unscathed through the playoffs in order to make it to Qatar. However, it could have ended in disaster for them as they could not secure a top-most finish in their qualification campaign.

As a result, they had to go through playoffs which unfortunately included another heavyweight, Italy. But footballing gods must have favoured Cristiano Ronaldo to have one last shot at glory as European champions Italy could not even get to the play off final.

Anyhow, the Portuguese will have to show that they are still a team to be feared and this is the perfect opportunity to do that.

Both these teams will be determined to go after goals right from the get-go and considering the offensive talent on either side, chances are high for goals to come from either end of the pitch this Thursday.

Spaniards are on a 4-game winning streak and they had registered a 5-0 win against Iceland in their latest match. They have also lost just once in the past 9 months, and this only defeat had come against reigning world champions France in the recently-concluded Nations League final.

As such this is an opportunity for La Roja to once again go for the title in the same competition. Count on them to give an incredible performance this Thursday.

Meanwhile Cristiano and Co will be motivated to recreate their heroics in the 2016 Euros and the 2018-19 Nations League. They also have an eye on the grand prize at the end of the year in Qatar.

Moreover, this is kind of the last opportunity for truly one of the sport’s biggest icons to cement his legacy in the international stage. Expect magnificent display from the Portuguese as well.

It is expected that either team will find the back of the net at least once.

Tips for Spain vs Portugal