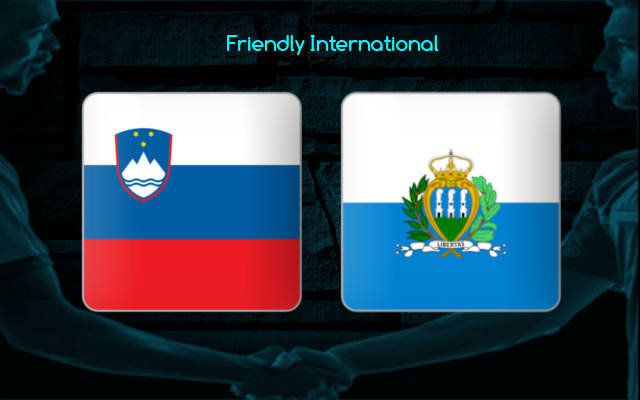 Franco Varrella’s men are officially the worst team in the world at the moment. They are ranked 210th by FIFA, in a list of 210 teams. And it’s no surprise as well.

They have been on a terrible run ever since their inception, and embarrassingly they have not won a single game in the last seven years.

At this point, the only reason they take part in competitions are to gain experience. Even their ardent fans do not place hope on them to secure at least a single win once in a while.

The team finished dead-last in Group I in the Euro Qualifiers, and are stuck in the bottom-most League D in the Nations League.

Meanwhile, Matjaz Kek’s men have been performing well lately, and they also are in the running to secure promotion to League B in the UNL.

On top of that, they also do have a 100% winning record against this opponent, and they are yet to concede a goal in these h2h fixtures as well.

By all means, expect a Slovenia win this Wednesday.

Varrella’s men are on a 39-game losing run, and they also had lost 47 of their previous 48 overall fixtures. In fact, they have been on a losing run (barring one draw) for the past seven straight years.

Going on, they have recorded a combined scorecard of 160-3, from their previous 36 games – and this single fact alone should give an idea about how much of a minnow they are.

In the recently-concluded Euro Qualifiers, not only did they finish dead-last in the table, but the team registered a combined scorecard of 50-1, from the ten-game long campaign.

On the other hand, their counterparts had won five of their previous nine overall games, and had remained unbeaten in 11 of their former 15 fixtures.

Furthermore, Kek’s men also do have a perfect winning record against this foe in h2h clashes, and they have not conceded a single goal so far in any of these meetings.

Taking into account these stats, confidently expect a huge Slovenia win this Thursday.