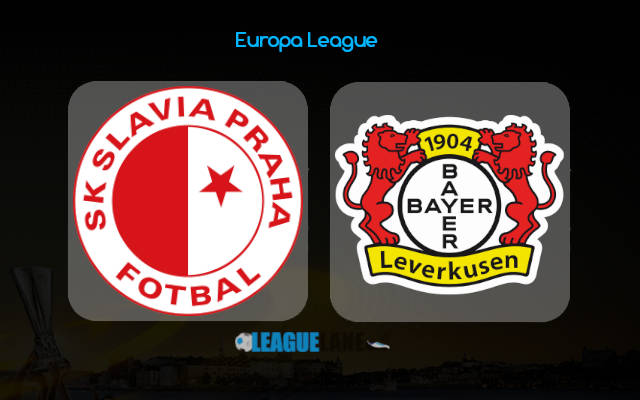 The Company’s Eleven were already the favorites to top the group, and now they have begun on the best of notes possible. Against Nice, they recorded a huge win at home, and have raced to the top of the table.

They have an opportunity to practically slide their foot into the next round with another good victory this Thursday. They are pitted against the Red and Whites, and as of now, the Czech Republic team are on a dismal run in continental fixtures.

Likely, back Bayer Leverkusen to post a very good performance at the Sinobo Stadium.

Jindrich Trpisovsky’s men lost 3-1 on the road in their last match-day in the Europa. In the meantime, Peter Bosz’s men registered a stupendous 6-2 win at home against Nice. The victory was a real confidence-booster, as it came against possibly the second-best team in the group.

And with such a good win against them, the Germans have already established their dominance in the group, and will have to face much lighter opponents here on.

Moreover, they are also on a three-game winning run, and had scored a total of ten goals in the process. Furthermore, they have a perfect unbeaten record this whole season, and even in the previous edition of this competition, they had made a deep run into the Quarters.

Even there, they had lost 2-1 in a close game against eventual runners-up, Inter.

Most importantly, the fact that the Company’s Eleven come from the Bundesliga (one of the best leagues in Europe), plays a big role in them being the favorites. On the other hand, their counterparts are from the weak Czech Republic top flight.

Going on, the Red and Whites also are on a three-match winless run in their last three European games, and had conceded seven goals in the process, while returning only two.

As such, expect Bayer Leverkusen to easily put on a dominant game this Thursday.