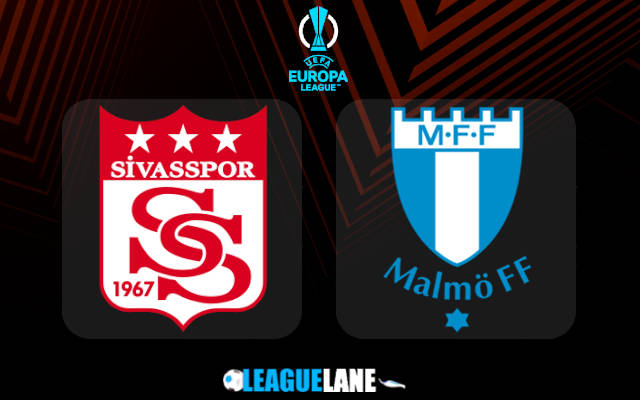 Sivasspor had to settle for a 10th place finish the last season in the Turkish top flight while Malmo had lifted the Swedish title in great style. And on top of that they even registered a 3-1 victory in the first leg of this tie as well.

They had lost just 5 times all through the previous league campaign and they had also scored the most number of goals of all the teams in the tournament.

They also deserve special appreciation for having secured the first position, despite the intense competition they faced, especially towards the end of the season.

Meanwhile Sivasspor had remained winless in 24 of their total 38 league games the previous season. Moreover they also on a losing streak as of now and are letting in goals in huge numbers.

And most importantly they had lost the first leg and now are trailing by 2 goals in aggregate. Which means they will have to overcome this deficit in this second leg.

Likely, they will be under immense pressure. They will have to go after goals right from the get-go and their weak defense might not be able to deal with this scenario.

At the same time the in-form Malmo will consider it as a blessing. Expect them to deliver another victory this Thursday.

On the other hand, Malmo were unbeaten in 15 of their past 18 overall games, and in the process they had gone a 3-match winning streak. In addition, they also have a huge lead in aggregate in this ongoing tie.

As such, expect a victory for Malmo this Thursday.

Tips for Sivasspor vs Malmo