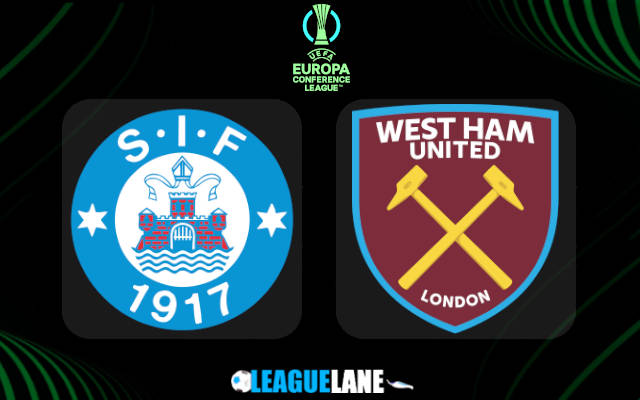 West Ham return to action following the postponement of the full Premier League Matchday at the weekend.

They will be hoping to maintain the perfect record in the UEFA Europa Conference League Group B on Thursday evening as the Hammers travel to Denmark to battle Silkeborg in Week No 2.

David Moyes’ men are heavy favorites at JYSK Park, especially if we know that the Danish outfit failed to register a single shot on target in the last week’ 1-0 defeat at Anderlecht.

West Ham dispatched Romanian giants FCSB 3-1 at home seven days ago. The London side were trailing at the half time but Moyes introduced his main stars in the second half as the likes of Jarrod Bowen, Michail Antonio, and company responded by completing a comeback in a 3-1 victory.

The Hammers had 20 attempts towards FCSB’s goal on the occasion and we expect them to offer a similar performance here against Silkeborg due to the obvious gulf in quality between the two teams.

Silkeborg have generally been far from their best form lately, losing three of the previous five games in the domestic league.

Kent Nielsen’s men have big problems with the lack of creativity in the final third these days. Even the weekend’s victory over AGF was only a narrow one (1-0).

The difference in quality between these two teams is huge and we expect West Ham to confirm the favorites’ tag and pick up an easy victory on Thursday.