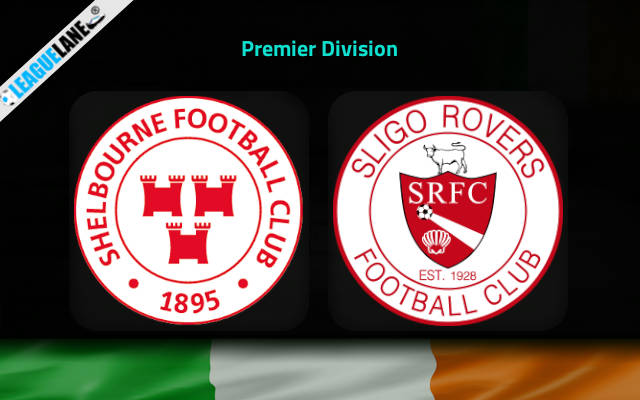 Shelbourne seems to be in a trouble with their form in the recent matches. They have played in Premier Division matches only recently. With thirteen matches in the past, the team has got only three wins, three draws and seven losses so far. Their poor form has put the team in the eighth position on the league table just two-points ahead of the first team on the relegation zone. They have got 12 points from their matches.

Shelbourne played against Finn Harps in their last match. The last-minute goal from Finn Harps, put the team on the lead, ending the match in a loss for Shelbourne with 1-0 FT score.

Sligo Rovers have played moderately well in their matches this season. The team has got mixed results from their matches so far. From the last ten matches, Rovers have got four wins, three draws and three losses to their name. Anyhow, the team stands fourth on the league table just one-point shy from the first team to secure a position in the European Qualification.

Sligo Rovers faced Shamrock Rovers in their last match. Both teams scored one goal each, ending the match in a draw with 1-1 FT score.

I believe the match will most likely end in a win for Sligo Rovers as they are the better team of the two. Both teams have scored in their previous matches and can be expected to score in this match as well.