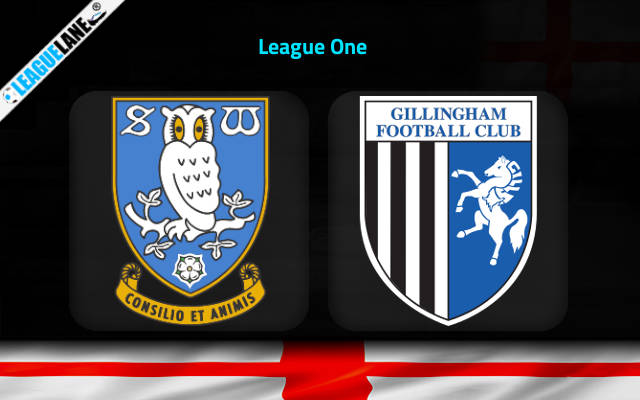 Sheffield Wednesday are playing in the third division of English football for the first time in 9 years after they were relegated from the Championship following their bottom place finish last season. The team would be looking to go straight back up to the Championship this time around.

They are set to welcome Gillingham who are fighting against relegation to League Two at the Hillsborough Stadium this Saturday. Read our Preview, Predictions, and Betting Tips with Analysis here.

Things have not really gone Sheffield United’s way in this campaign considering the fact they established themselves as a staple of the Championship over the last decade.

Their fans would be hoping their side delivers better performances in the coming fixtures and end up in a playoff position or a top 2 finish at the end of the season.

They have lost just 3 games all season but it is their 7 draws that is really hindering their chances of pushing up the table. They are currently 8th in league One 16 games into their campaign.

Gillingham is another team that has really been tampered with by draws. Despite losing fewer games than many clubs above them in the table they have accumulated just 16 points through 16 matches in the league.

The club is sitting in a peculiar situation at the table as they are just 4 points behind 13th place Lincoln city but are just a couple of points clear of Fleetwood Town in the relegation zone.

Despite dropping way too many points through draws on the road the hosts have been much more clinical at home losing just a game. The visitors have been dreadful on the road and have just a win in away games in the league since April.

The hosts have clearly been the better side this season and with the teams’ home and away record we expect the hosts to seal a comfortable win.

Sheffield has been one of the better teams defensively and against a struggling away attack they should keep a clean sheet. The Gillingham defensive stats are not bad either so expect a low scoring affair.

Tips for Sheffield Wednesday vs Gillingham