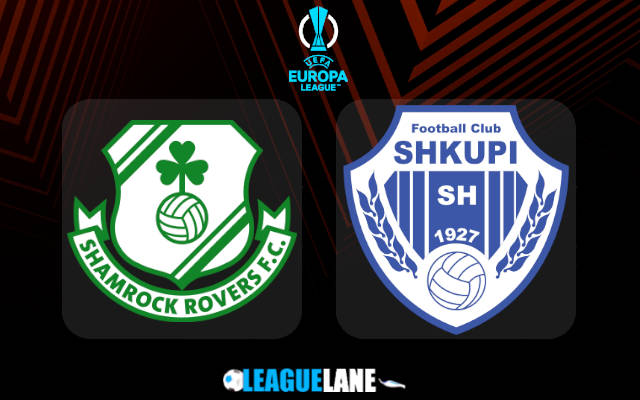 Shamrock Rovers are primed to go after a Europa League spot at any cost. They are in fine form and especially so in front of their home crowd. Meanwhile Shkupi are going through a rather poor stretch of performances and are also letting in goals in huge numbers.

They are on a long stretch of winless games as of now and their defense simply has been underperforming during this stretch. Most importantly they have been dismal in away games lately and this further increases pressure upon the them.

It is true that they are the reigning champions of the Macedonian top flight but it needs to be considered that they are terribly inexperienced in European competitions like this.

Meanwhile the Rovers had secured the league title in Ireland in style the last season. At the end of the campaign, they had a lead of 16 points at the top and had scored the most number of goals of all the teams in the competition as well as had let in the least.

Moreover, they have also been on a dominant run at home for quite some time now and they have been finding the back of the net in plenty in these matches.

Considering these observations, expect a victory for the hosts Shamrock Rovers this Thursday.

Shamrock Rovers were unbeaten in 24 of their past 27 overall fixtures and in the process, they had gone on two separate 5-game winning streaks and another 4-fixture winning stretch.

Do also note that they have been on unbeaten run at home since past September and disregarding just 4 draws they have a 100 percentage winning record as well.

On the other hand, Shkupi were winless in 10 of their past 12 overall matches and in the process they had let in 2 or more goals in 6 of their previous 8 games.

They have also won just thrice away from home since January and they had let in 2 or more goals in their past 4 road trips.

Taking into account these observations, expect Shamrock Rovers to deliver a winning performance this Thursday.

Tips for Shamrock Rovers vs Shkupi