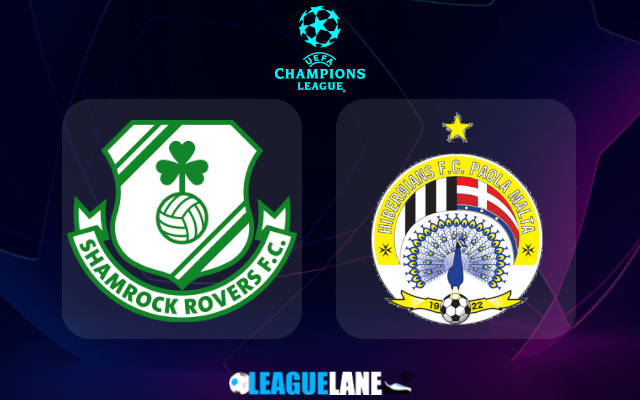 Shamrock Rovers have been enjoying an impressive form of late. They have sealed their seventh title the past season and are following the same this season. With the possession of strong offensive and defensive line-up, they occupies the top spot of the Irish Premier Division table.

Meanwhile, Hibernians is currently having an inconsistent form in the league. They are winless in three of the past 5 league fixtures and have recorded a couple of other in different competitions. It was a three pointer which helped them to seal the top spot against Floriana at the end of Malta Premier League season.

On top of that, Shamrock Rovers will have the home advantage in the first leg of this competition. Hence, we can expect them to deliver a pleasant display to the local supporter on Tuesday when they meet Hibernians in a Champions League Qualification fixture at Tallaght Stadium.

The home run of Shamrock Rovers is so impressive of late. They have been recording three pointers in frequent numbers at home recently. Except for a draw, all other home outings were positive outcomes for them. Also, we can see their offensive line-up scoring goals in a fashionable rate.

On the other side, Hibernians is not having a consistent form on road at present. They are winless in three of the past 5 on road outings across all competitions. By the way, each of those three were negative outcomes with their defensive line-up leaking two or more goals.

Considering all the above stats, we are left to back Shamrock Rovers to seal a win from this fixture.