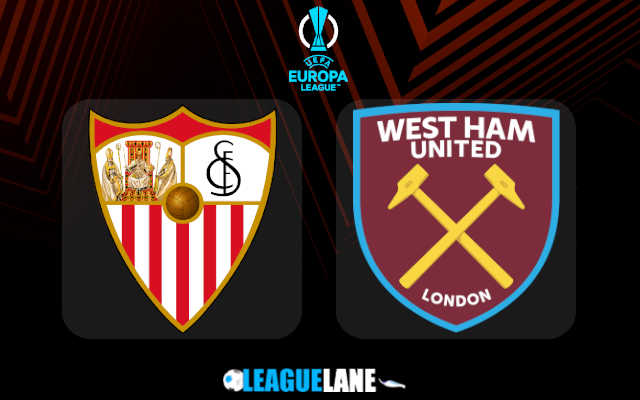 Sevilla and West Ham will battle it out in one of the most exciting last 16 round ties in UEFA Europa League.

The first leg will be played on Thursday evening at Estadio Ramon Sanchez Pizjuan. It is the place where Sevilla have lost only one game since the beginning of the season in all competitions.

Sevilla have been beaten only by Lille in their 17 home outings this season. The 0-2 loss to the French outfit was crucial in the Spaniards’ UEFA Champions League campaign as it launched Lille to the top of the standings in the group.

The team led by Julen Lopetegui had to settle for the third place behind Lille and Salzburg and just above Wolfsburg.

Sevilla have also used the home court advantage to eliminate Croatian champions Dinamo Zagreb in the last 32 round of UEFA Europa League as a 3-1 victory in the first leg of that tie sent them through despite a 1-0 defeat in the return clash in Croatian capital.

Los Rojiblancos have scored at least two goals in each of the last four home outings across competitions, including the 2-1 victory over Real Betis in the city derby in the team’s previous action at Estadio Ramon Sanchez Pizjuan.

The hosts could have a lot of room up front here against West ham United who have just suffered the FA Cup elimination with a 3-1 loss away at Southampton in the last 16 round of the competition.

The Hammers are fifth in the Premier League at the moment, but their recent form has been far from impressive, especially on the road.

These two teams did not have an opportunity to meet each other in the past.

West Ham lost two and drew two of the last four away fixtures across competitions. They have conceded five goals in the last two away games in the process (a 2-2 draw at Leicester in Premier League and a 3-1 loss at Southampton in FA Cup).

Since Sevilla won four and drew one of their previous five home outings in all competitions, we very much like the 1.85 odds offered for the home win pick here.