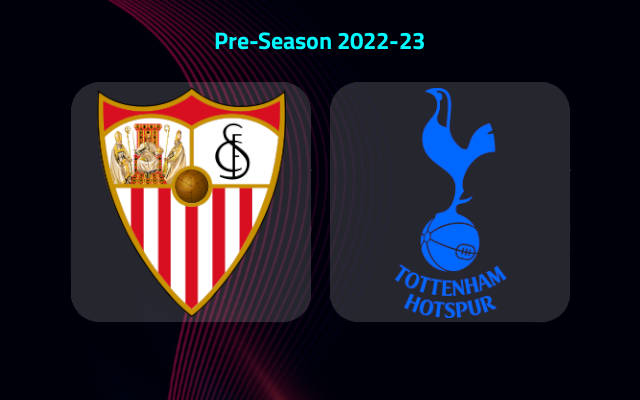 Big things are expected from Antonio Conte this time around. The Italian manager has always managed to deliver a great campaign in his second season at any club.

Even in the last season he had managed to lead Spurs to a fourth-place finish and thus managed to gift them an entry into the upcoming edition of the Champions League.

It was a nervy affair all through the campaign, especially towards the end of the season. Still under his guidance, the team held their nerves and completed their objective.

Meanwhile, Sevilla extended their status as the best team in Spain after the 3 titans. They had finished 4th in the table the last season and will be eager to try for a podium-finish this time around.

They will also have great expectations about the upcoming Champions League.

By the looks of things, it is expected that we are about to witness a fierce encounter this Sunday. Likely expect goals to come from either end of the pitch.

Tottenham are on a 4-fixture winning streak and they had scored total of 11 goals from their past 2 games alone. It also needs to be mentioned that they have lost a total of just twice since February and one of these defeats had come against Manchester United.

On the other hand, Sevilla were unbeaten in 25 of their past 30 overall games and of the 5 defeats during this stretch, two had come against Barcelona and Real Madrid.

Judging these observations, as well as previous head-to-head scorecards, expect a goal-fest this Sunday.

Tips for Sevilla vs Tottenham