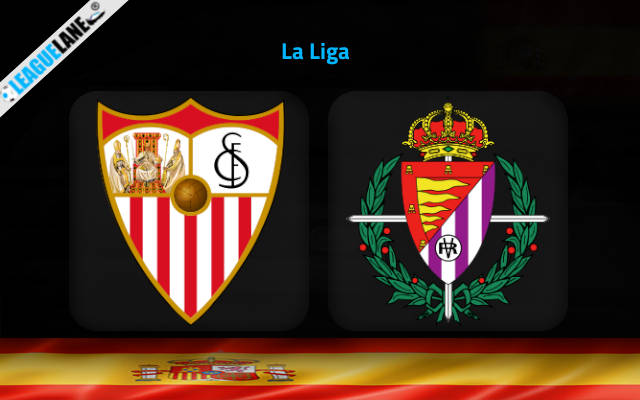 Sevilla have been one of the very best teams in the Spanish top flight for the past several years, and they did justice to this tag with a fourth-place finish the last time around. Meanwhile, Valladolid have made their transition from the Segunda just at the end of the previous campaign.

They were part of the second division the last season, and even though they secured promotion for their efforts, it goes without saying that they will be terribly inexperienced in this top flight affairs.

On top of that they are pitted against one of the titans of the league as well.

Sevilla were in the running for a top-two finish till the final days of the 2021-22 season, before the likes of Barcelona and Atleti switched gears.

It deserves special mentioning that they had lost just four times all through the campaign, and they had let in the least number of goals of all the teams in the competition as well. In fact, they had conceded just 30 goals from their 38 league games.

Going on, they also have a dominant h2h record against this rival over the years. Taking into account all these observations, expect a win for Sevilla this Friday.

Sevilla did lose their season-opener, the last match-day, against Osasuna. But that will only force them to go after the three points with even more vigour this time around.

They were unbeaten in 10 of their past 13 overall fixtures, and they are also on a three-game winning streak in front of their home crowd. Note that they had scored a total of eight goals in the process.

Do also note that they had lost just once at this venue in the past ten months.

On the other hand, Valladolid are on a four-fixture winless run, and they had lost their season-opener 0-3 against Villarreal.

Moreover, they were winless in three of their past four overall fixtures, and they also have a poor h2h record against this foe.

For these reasons, expect a win for Sevilla.

Tips for Sevilla vs Real Valladolid