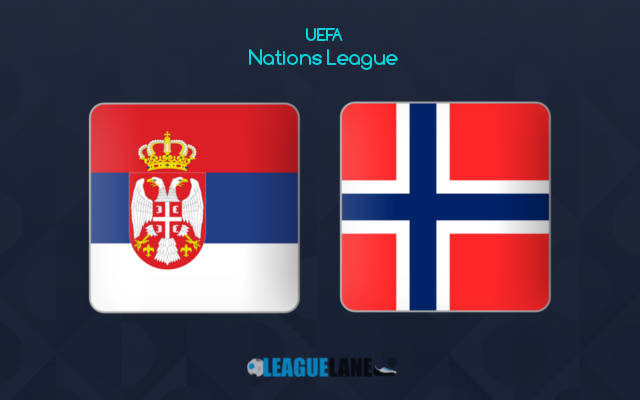 Serbia are high on confidence after they delivered one of the major upsets in football just a few months back. They were included in the same group as that of former European champions Portugal for the qualification process to the upcoming World Cup.

On the final day of the campaign both teams were level on points, and as fate would have it, the two teams were locking horns with each other as part of the final match-day. The Portuguese fans were busy booking their flights, as they were at home for this crucial encounter.

However, with possibly the last kick of the game the Serbians recorded a 1-2 win against Portugal in Portugal in midst of 100,000 Portuguese fans. And thus they a secured ticket to Qatar in grand style.

Meanwhile, Norway had to experience heartbreak in regard to their qualification to the quadrennial extravaganza. Despite boasting one of the, if not the best young striker in the world in Erling Haaland, the Norwegians had to bow their heads out of the qualification tournament.

This Thursday, as the two lock horns in the first match day of the new edition of the Nations League,  expect the Serbians to have the edge.

But the Norwegians are on the verge of breaking into the top most tier of world football, and they are really trying hard as well.

It is expected that they will find the back of the net at least once.

The Serbians had won 5 of their past 6 overall fixtures, and they had remained invincible in 18 of their previous 20 matches.

Do also note that they had scored the most number of goals in their World Cup qualifiers – managing to outscore the Portuguese, who had the likes of Cristiano Ronaldo Bruno Fernandes etc.

On the other hand, the Norwegians were winless in 5 of their form of 10 overall fixtures, and they are on a two-game winless run on the road as well. On top of that, they also have a poor head-to-head record against this opponent over the years.

For the reasons expect Serbia to have the edge this Thursday.

However, spearheaded by Erling Haaland, the Norwegians are one of the most potent offensive forces in the world at the moment, and even though results have not been going their way, they have the ability to score goals on any given day.

Count on them to find the back of the net at least once this game week.

Tips for Serbia vs Norway