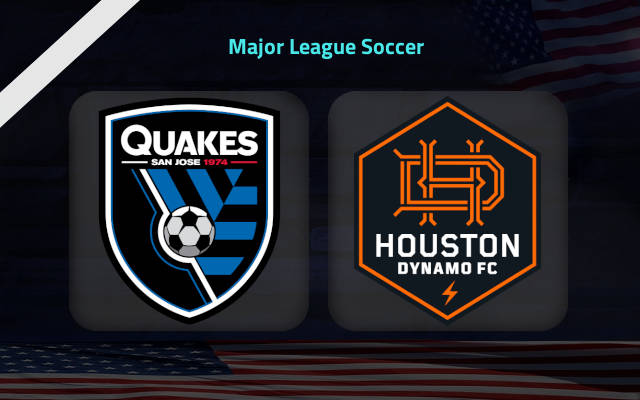 Matchday 21 of Major League Soccer will be starting this week as San Jose Earthquakes play host to Houston Dynamo. Both these sides are in the Western Conference sharing same points and will be seen battling it out at PayPal Park, this Monday.

Houston Dynamo is at the 11th spot with 22 points from 20 games. They won 6 times in the league while having drawn on 4 and have lost 10 other occasions. The visitors are in better form in the last few games but they have some issues with the backline, conceding 28 goals so far.

The visitors come into this on the back of a 1-3 defeat in a Texan derby away to the table topper Austin FC. Houston has seen getting scored against in 5 of their last 6 matches, seeing opposing sides hit 11 goals overall.

On the other hand, San Jose Earthquakes resides just below at the 12th position on the table with 22 points. Of the 19 matches played, they lost and drew 7 games each while having won on 5 other occasions. The hosts failed to win any of their opening 7 fixtures in the MLS this campaign an that’s why they now sit third from the bottom.

San Jose come into this on the back of a 2-3 defeat away to the Los Angeles Galaxy in their most recent outing, during the midweek. They had no trouble finding the back of the net recently and has scored in the last 9 home games.

Incredible stuff is seen from San Jose Earthquakes at home, where they are currently unbeaten in 9 games. The home team have really struggled this season but they have been entertaining recently with their last 3 matches have featured BTTS in all three with a combined total of 12 goals.

Meanwhile, Houston Dynamo are without a win at PayPal Park since their last 4 visits. They even come here on the back of 5 straight defeats on road across various competitions.

We therefore feel that a win for hosts with BTTS can be seen this Monday.