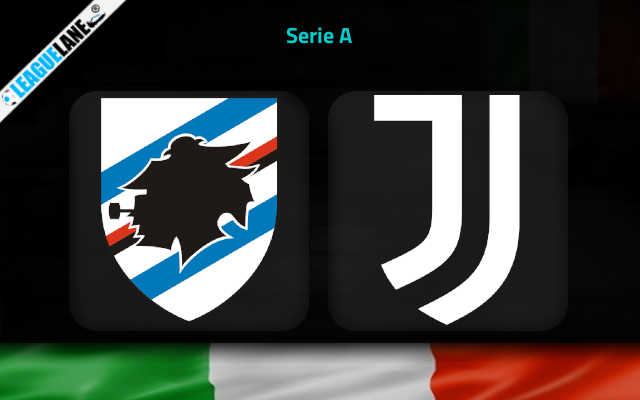 Sampdoria and Juventus will drop the curtain on Gameweek No 2 in Italian Serie A on Monday evening at Stadio Comunale Luigi Ferraris.

I Bianconeri opened the new season in a much better fashion and they will come into this tie as big favorites, just as the odds suggest.

Juve finished the last season at the fourth position of the Serie A standings, one of their worst campaigns in the last decade.

They have made a decent job in the summer transfer window, acquiring the likes of Angel Di Maria, Filip Kostic, and Denis Zakaria among others.

Di Maria offered a great performance in the last weekend’s 3-0 thumping of Sassuolo. Last year’s acquisition Dusan Vlahovic opened the season with a brace on the occasion.

Massimiliano Allegri and his men have plenty of reasons for optimism based on such a brilliant kick-off to the new campaign.

The story is entirely opposite with Sampdoria who have suffered a 0-2 home defeat to Atalanta in the first round.

Le Samp managed just a single shot on target on the occasion. They have generally been struggling badly to get results at Stadio Comunale Luigi Ferraris last season, losing as many as 10 of 19 league outings on the home patch.

Everything points towards another victory for Juventus who have form, quality, and tradition on their side going into this tie with Sampdoria.