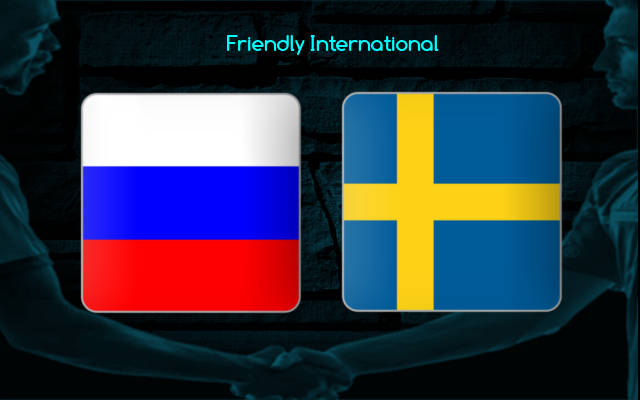 Russia had only one loss in their last ten matches across all major contests, and that too was at home against Belgium in the Euro qualifiers. They are on a three-game winning streak in the schedule, following a 2-3 win on the road against Hungary last time out in the UNL fixture.

Sweden has lost their last two fixtures in their schedule, both in the UNL campaign. They had a decent performance in the Euro qualifiers this season and will look to build on that in their visit. Besides, a win is needed for the Swedish to get back into the UNL tournament.

Russia’s performance has been good in recent years with just one loss in their last ten fixtures without even a draw in it. With their ground advantage, the host will be able to create more chances in the game leading to a probable home win in the friendly.

Sweden, on the other hand, will visit on the back of a double loss in the UNL fixture, which will hold them back in the upcoming match. It has to be noted that all their victories in the h2h meetings between these sides were confined to the team that hosts the clash.

Even with a losing track in their schedule, Sweden can be lethal in the middle. With their decent form on the road, the visitor can at least score a goal in ninety minutes making it hard for the home team. So, the BTTS will probably be a suitable option for the punters.

Regarding the host’s strong form in the middle, they can do serious damage to the Blue and Yellows. Apart from that, the double chance favoring Russia will probably be the best bet for the punters.