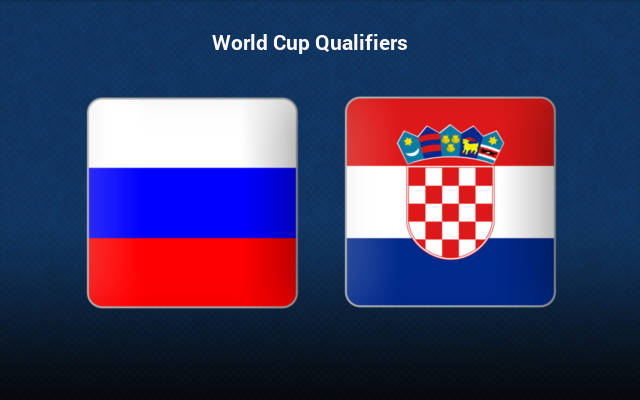 Croatia are the toppers of Group H, while Russia are just below in second position. These two have the same number of points, and have been scoring in plenty all through the campaign. With a spot at the top of the table at stake, expect a goal-fest this Wednesday.

Croatia were the runners-up of the 2018 World Cup, and en route to the final, they had eliminated this same Russia in the Quarters.

Considering that the latter were the hosts of the tournament, it was a pretty painful exit, and as such, we can expect them to be eager to settle scores. Note that this game is about to be taken place in the same country as well.

Both teams have won two games apiece in this campaign, and have lost one match-up each. Only a marginal goal difference separates them, and there’s all the chance in the world for this upcoming encounter to determine the toppers of the group.

Most probably, the winner of this meeting will secure direct entry into the World Cup, while the second-placed team will have to go through to the second round.

By the looks of things, expect a high-scoring affair.

Russia have scored the most number of goals in the group, while their opposite number are the toppers. The Russians have also lost just thrice at home in the past three-year period, and have failed to score just twice in such games.

On the other hand, the Croatians had scored three or more goals in their past two match-ups, both of which were in the Euros, and the latest of which had come against Spain of all teams.

They are determined to make something out of the final years of their golden generation, and will come this Wednesday with all intention to keep their spot at the top of the table.

By the looks of things, expect a fierce game, and plenty of goals.