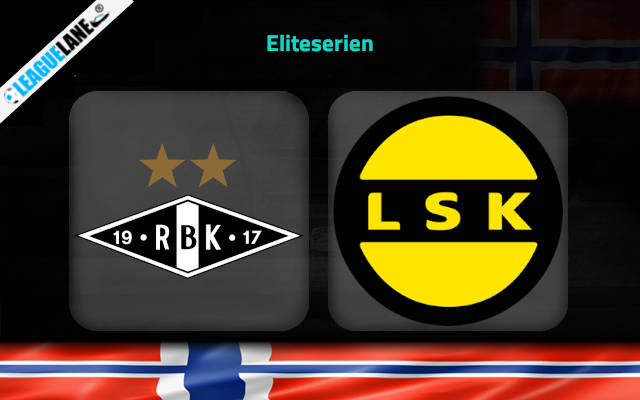 Both Rosenborg and Lillestrom are counted amongst the best in Norway, and so far this season they maintained a very high level of performances as well.

As of now, Lillestrom are placed second in the table, and they lost just four times all through the campaign, as well as let in the least number of goals too.

While the first spot, and thus Champions League qualification seem out of reach now, the team will be determined to keep a hold of one of the remaining two podium spots. The reason being, they need to make sure of European qualification.

However, they do not have an enough cushion of points for this, and counterparts for the day Rosenborg are just trailing four points below them – placed at the fourth position.

In fact, only two teams in the entire competition scored more goals than them, and on top of that, they also have been superb in front of their home crowd all through this current season.

In addition, majority of h2h meetings over the years had goals from both teams.

Rosenborg won six of their previous eight overall fixtures, and they were unbeaten in 12 of their past 14 matches too. In the process they even went on a five-game winning streak.

Moreover, they are on a seven-fixture winning streak in front of their home crowd, and they are on a 12-game unbeaten run at this venue too.

Taking into account these observations, expect a high-scoring affair this Sunday between the two teams.

Tips for Rosenborg vs Lillestrom