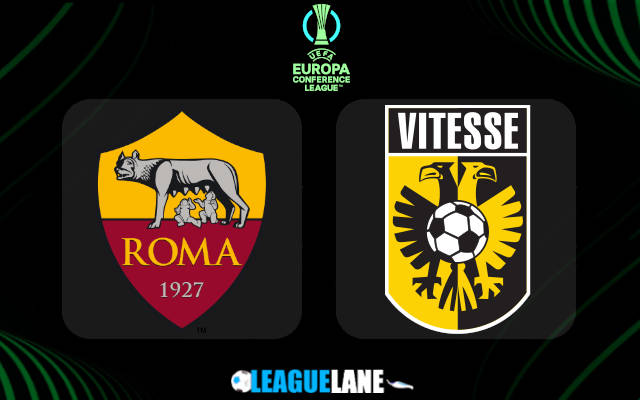 Roma are one of the best teams in Italy, and they are marked as one of the favorites to go all the way in the Conference League. They have been in great form lately, and they also have been on a superb stretch of performances at home.

Meanwhile, Vitesse are going through a struggling series of results, and they are conceding goals quite in plenty. And it needs to be noted that they have been a mess on the road for quite some time now. Moreover, they had also lost the first leg – and that too at home.

By the looks of things, expect a win for Roma this Thursday at the Stadio Olimpico.

On the other hand, Vitesse were winless in eight of their past ten overall matches, and in the process they had gone on a five-fixture losing streak. It also deserves to be mentioned that they have won just once on the road in the whole of 2022 so far.

Likely, expect a win for Roma this Thursday.

Tips for Roma vs Vitesse