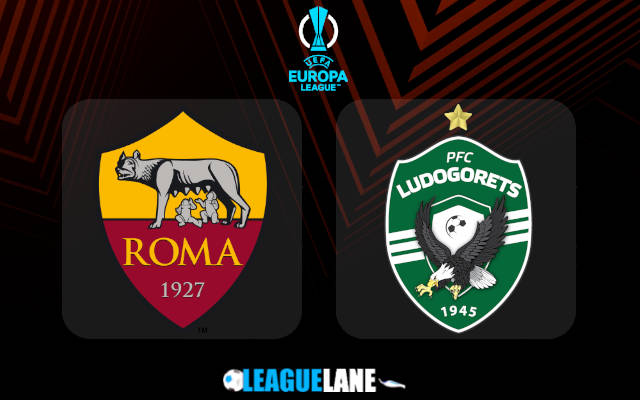 Roma host Ludogorets Razgrad in the battle for the second position in Group C of this UEFA Europa League term.

The outfits are lock on seven points from five games in the group. The visitors need a win or a draw to advance to the last 32 round, having beaten Roma 2-1 on the opening day of the campaign.

Roma were in action on Monday night when they had a tough away game against Hellas Verona in Italian Serie A.

Fatigue may thus well play the role here, especially if we know that the Romans have a big Derby della Capitale on schedule for Sunday.

It will be interesting to see whether Jose Mourinho will mix up his starting XI for this tie although he knows only a victory would leave the team in the competition.

The Special One sent a very strong squad to the pitch in the last week’s 1-2 win over rock-bottomed HJK in Finnish capital.

Tammy Abraham was among the goalscorers as Roma claimed an important three-pointer on the occasion.

The Romans are generally struggling to perform in front of their fans this season. They lost three of the previous four home outings in all competitions.

The negative streak involves a 1-2 loss to Real Betis in the previous Europa League fixture at Stadio Olimpico.

The bookies see the Italians as heavy favorites here but we sincerely struggle to find the value in backing the hosts at the 1.33 odds knowing they have already suffered a defeat to Ludogorets at the start of the campaign.

Instead, we will back Ludogorets to win in +1.5 Asian Handicap as the main betting option at the odds of 1.95, while you can alternatively try with a 1-1 correct score pick at the 9.50 odds.