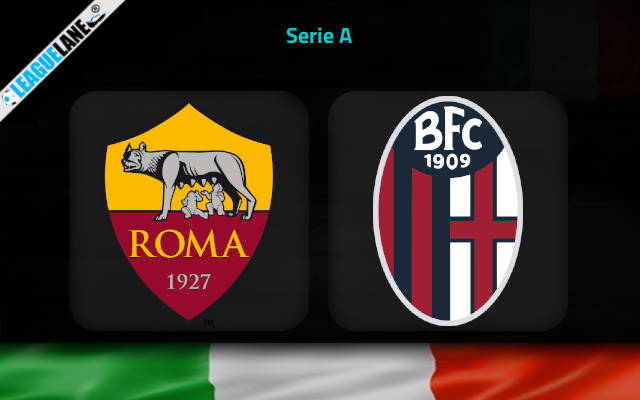 Roma are placed fifth in the table and they are absolutely desperate to hold on to this position. The reason being they have to qualify at least for the Europa League, in order to justify their stature to the rest of the league.

Moreover, with Jose Mourinho at the helm it would be unthinkable for the team to not make it to Europe.

However, they have to be careful about the teams placed just below them, who are in absolutely brilliant form and who also have made it their mission to take the 5th place for themselves.

It goes without saying that a win is a must for Mourinho.

And it helps their case that they are pitted against Bologna who have not been in particularly impressive form lately. They are placed in the mid-table and have no real prospects from this final stretch of the season.

It also needs to be mentioned that they have a poor head-to-head record against this opponent over the past several seasons.

Taking into account these observations, expect a Roma win this weekend.

Roma did lose 3-1 on the road the last matchday. But it needs to be mentioned that this defeat had come against defending champions Inter Milan.

In fact, they were unbeaten in 17 of their past twenty overall fixtures and they had also won four of their previous inside appearances at home.

On the other hand, Bologna were winless in 15 of their former 19 overall fixtures, and they are also on a seven-game winless run on the road.

Considering these observations expect a convincing win for Roma this weekend.

Tips for Roma vs Bologna