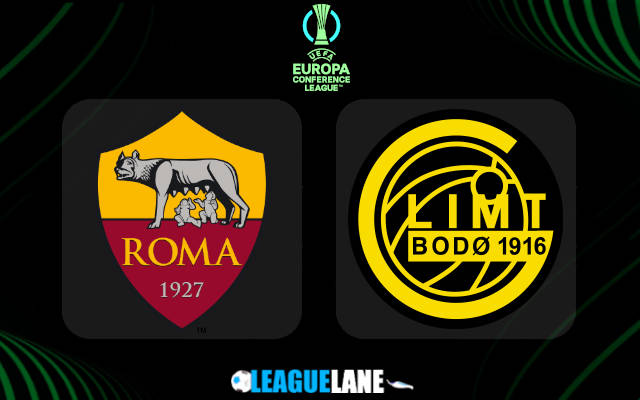 This is about to be the fourth time that these two squads are locking horns with each other in this same competition. And all three before had become goal-fests.

Now, with a ticket to the semis on the line, kind of the same is expected between the two at the Stadio Olimpico.

In addition, these two squads have now developed a rivalry, especially with Bodo thrashing Roma 6-1 in their group stage game in October.

Surely expect a fierce encounter this Thursday, and thus a high-scoring affair as well.

Roma had won three of their last four overall fixtures, and they had remained unbeaten in ten of their former eleven games.

They had also won five of their former eight home appearances.

On the other hand, Bodo are on a two-game winning streak, and they had also won nine of their preceding eleven fixtures. They are also on an eight-month unbeaten streak on the road.

Finally, these two squads have always combined to produce goal-fests as well.

By the looks of things, anticipate a high-scoring affair at the Stadio Olimpico.

Tips for Roma vs Bodo/Glimt