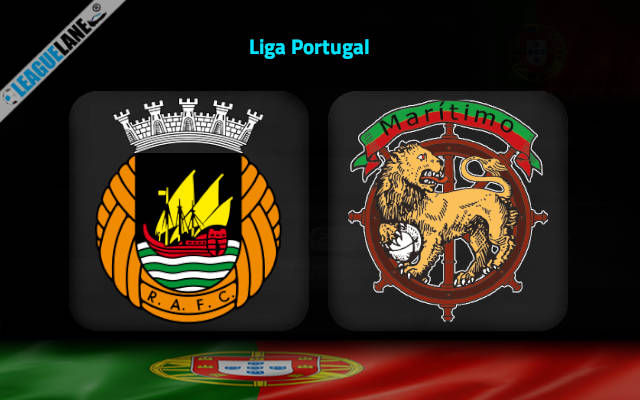 Portuguese Primeira Liga returns to action from the World Cup break this weekend as we’ll have the first kick off the ball in Matchday No 14 on Friday evening when Rio Ave host Maritimo.

These two teams met each other at the start of the month in Portuguese League Cup. Rio Ave left a much better impression in Group B of the competition, claiming two wins in three games which was only enough for the second position (behind Sporting Lisbon).

Maritimo lost all of their three League Cup games this month without scoring a single goal in the process. They had a dismal goal difference of 0-8 and they will enter this game off the back of a 5-0 defeat at the hands of Sporting CP.

Maritimo also own the worst defensive and the attacking record in Primeira Liga at the same time.

The visitors have managed just 1 win in 13 games so far in the season in the top flight of Portuguese football and they sit second from bottom with only six points to their name.

Rio Ave have been a much more serious team this term. They hold the 10th position and they have gone on the World Cup break on the back of three wins in the last four matches.

Luis Freire’s men won four of six home fixtures in this term of Primeira Liga and it is very hard not to see them as clear favorites here against the struggling Maritimo side.

Maritimo have only scored 8 goals in the opening 13 Primeira Liga matches. They have failed to find the back of the net in any of three League Cup affairs in December either.