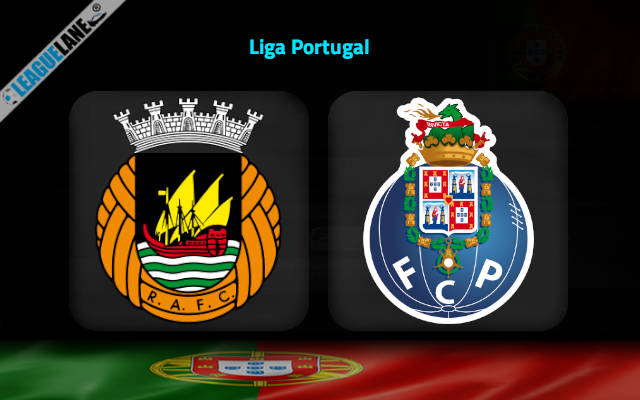 Rio Ave are yet to record a victory upon returning to the elite class of Portuguese football. They have just a point after playing three fixtures this campaign.

Rio Ave have showed some of their offensive potential in the last match-day’s 2-2 stalemate against Estoril on the road. The problem for the team lies in its defensive line which allowed two or more goals in two of the four inaugural games of the season.

Meanwhile, FC Porto are the reigning champions of the Portuguese top flight and they will be determined to retain the title this time around as well.

After winning the opening day’s fixture to Maritimo, FC Porto made it three consecutive positive games at the start of the season. Three wins in the previous three games helped them to climb to the sky-high top position in the league standings.

The latest success came five days ago when FC Porto saw off Sporting CP at home. Portuguese head coach Conceicao can be thrilled with the performance of his men’s offensive and defensive line at the start of the season. The team conceded only two goals in the previous three league outings.

FC Porto will have a great chance to keep their strong spell of form going when they meet the newly-promoted Rio Ave in a Liga Portugal match-day this Sunday.

This match is a great chance for the visitors to maintain their extraordinary spell of form at the beginning of the season.

We can see the value in backing FC Porto to win both the halves at 1.90 Odds, while you can also go with the over 2.5 goals bet.