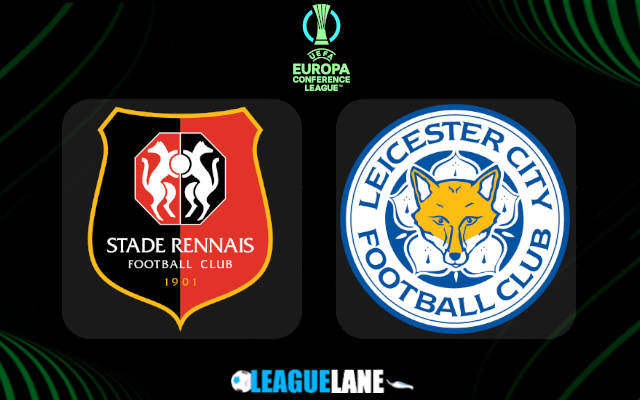 Leicester registered a confidence-boosting 2-0 win at home in the first leg, which gives them a definite edge in this return fixture.

However, Rennes are in spectacular form, especially so at home. They are determined to make a comeback, and it goes without saying that sparks are about to fly at the Roazhon Park.

Rennes have to make a comeback from two goals down, and they will have no option but to go after goals right from the get-go.

All of these points to a high-scoring thriller this Thursday between the two.

Rennes had won four of the last five overall matches, and they had scored two or more goals in these four fixtures.

They are also on a winning streak at home in the past five appearances, and they had slotted in a total of 14 goals from their previous four matches here.

On the other hand, Leicester had won four of their former five fixtures, and their sole loss during this stretch had come against the in-form Arsenal.

Both the Foxes as well as Rennes are in form, and as the latter are under pressure to overcome the two-goal deficit, expect attacking football from the starting whistle. Anticipate goals in plenty this Thursday.

Tips for Rennes vs Leicester