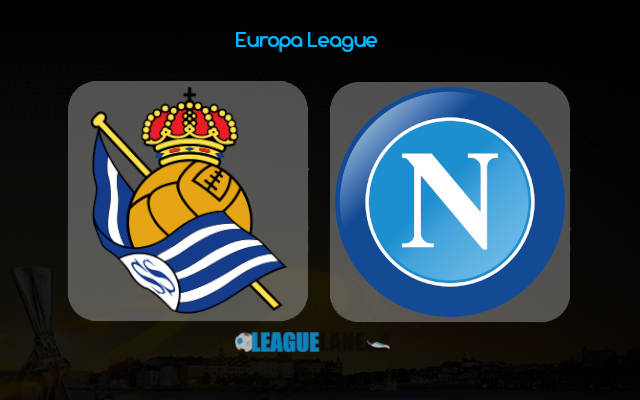 These two teams were supposed to top the group easily. However, the Blues lost their opener, and that too against a comparatively weaker opponent. And now they have put themselves with their backs against the wall.

One more loss this Thursday, and Gennaro Gattuso’s men are effectively out of the Europa. The reason being, a defeat in this upcoming encounter would put the Royal at the top of the table with six points, and along with that AZ are expected to easily win against Rijeka this match-day as well.

Thus, the Italians would be in the bottom-most tier of the table with 0 points, while the Spaniards and AZ would have a lead of six points, with just four games left. And that gap would be too much to overcome.

Suffice it to say that the Blues are desperate. And this puts them in a delicate spot. The in-form Imanol Alguacil’s men would know how to take advantage of this desperate Italians, and to further tip the scales in the Spaniards’ favor, they are at home as well.

Likely, we can expect Real Sociedad to have a slight edge this Thursday. However, understand that Gattuso’s men are no mere pushovers. They are one of the best teams in one of the best leagues in the continent.

They are also coached by the inspirational Gattuso, and despite their shortcomings in the Europa so far, they have done quite well in rest of their games.

Count on them to score at least once in this important match-up.

Alguacil’s men recorded a 0-1 win on the road the last match-day, against Rijeka. In the meantime, the Blues lost 0-1 at home the past game week, against AZ.

As things stand, the Royal have the upper hand. They have the mental edge first of all, as they have won their opening game, and have placed themselves at the top of the table. Moreover, they are also at home, and they have been in good form lately.

In fact, they are on a four-game winning run as of now, and were unbeaten in 13 of their preceding 15 fixtures. In the process, they had also scored three or more goals in four of the last six overall fixtures.

And at home, they have lost just once this whole season, and just five times in the past 12-month period.

On the other hand, their counterparts had lost two of their former four overall match-ups, and four of their preceding six away games.

As such, expect Real Sociedad to avoid a loss at the very least this Thursday.

Be that as it may, understand that Gattuso’s men are currently placed second in the Serie A table – ahead of the likes of Juventus, Inter, Atalanta etc. In the process, they have won all but one of their matches.

Moreover, they have scored a total of 26 goals from their last 10 fixtures combined, and they have failed to score away from home just four times since October of 2019.

Considering these stats, expect Napoli to score at least once at the Reale Seguros Stadium.