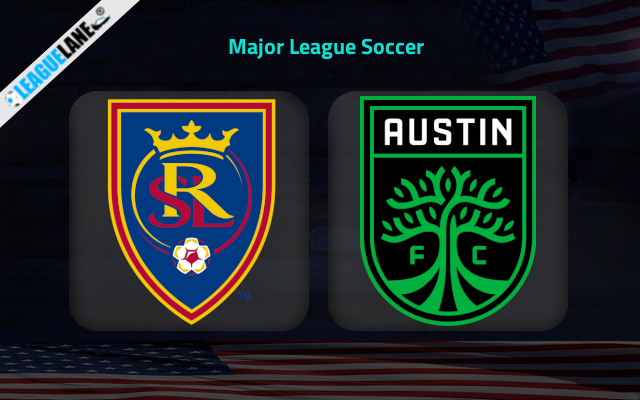 Real Salt Lake had an average start to this season. They won four, drew four and lost three of their 11 league fixtures this season to collect a total of 16 points for occupying the 5th spot of the table. Their defensive line-up is not so impressive and a part for them to worry about.

Real Salt Lake recorded a 2-0 defeat on road against Nashville SC in their most recent league fixture. It was their fourth winless recording in the past five league fixtures. Such a run wont be helping them to secure their spot inside the safe zone.

Meanwhile, Austin had a decent start to this season. They won six, drew two and lost two of their total 10 league outings this season to bag a total of 20 points for occupying the second spot of the table. Their possession of a strong offensive and defensive line-up might be delivering them decent spirits.

Austin recorded a 0-1 defeat at home against LA Galaxy in their most recent league fixture. They were on the back of four subsequent victories in the league before recording the above defeat.

Real Salt Lake are yet to record a defeat at home this season. They won three and lost one of their four league fixtures at home so far this campaign.