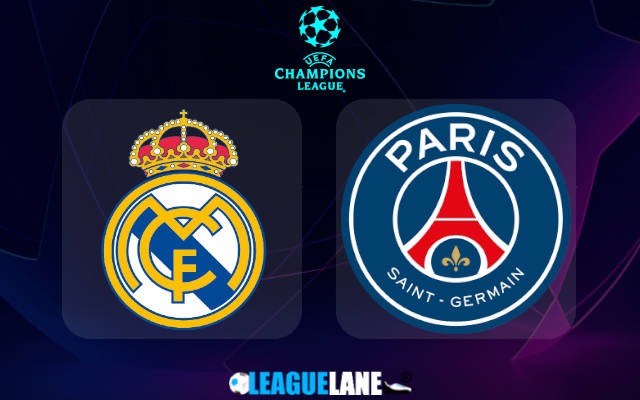 The Parisians have a real chance to deliver a confidence-boosting as well as image-building win this Wednesday at the Santiago Bernabeu. For several years now, they have been the perennial under-achievers in European football.

Many a times they have lost glory between cup and the lip. All that could change this year. They have assembled possibly the best front-three of all time in Lionel Messi, Neymar Jr, and Kylian Mbappe.

And though the first leg did not see a lot of goals, Mauricio Pochettino’s men did manage to record a 1-0 win against 13-time champions Real Madrid.

And for the return leg, the Los Blancos will have to line up without the services of sniper Toni Kroos, and enforcer Casemiro.

Everything seems in place for the French titans. The only question is if the experience of the Royal Whites be too high of an obstacle to pass.

As things stand, it’s expected not to. PSG should progress to the Quarter Final, after grinding out a win against Real Madrid.

The first leg ended in a 1-0 win for Paris, at their home, and that too with an injury-time winner. This victory will act as a major confidence boost for the team, especially since Madrid will be without two of their key players.

For close to a decade, they ruled Europe with the dream midfield trio of Kroos, Modric and Casemiro. And only Luka Modric will be available for this second leg. And there’s limits to what the 36-year-old can do.

Meanwhile, the Parisians might not be in full swing yet, but they have delivered in the Champions League this season, whenever it mattered. It’s expected that their front-three would too much to handle for the Royal Whites, especially without control in the midfield.

Expect a hard-fought win for PSG this Wednesday.

Tips for Real Madrid vs PSG