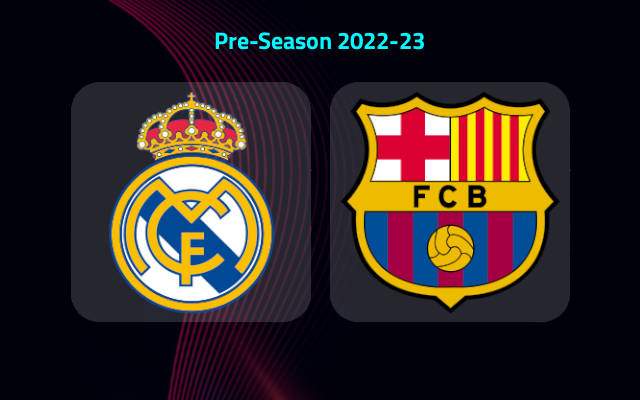 For the first time in many years, it seems that El Clasico will be between two heavyweights of equal strength. Real Madrid are on the back of a Champions League winning season while Barcelona just have had one of the best ever transfer windows for any European club in the past several years.

The Los Blancos had a cinematic season the last year. Many a times it seemed that everything was lost for them only for some extraordinary performances from their players to bail them out each time.

Quite possibly they just might have had the best Champions League campaign of all time for any team in the history of the competition. They will be eager to keep this trend going on, and how better to do it than taking on their arch rival.

Ever since the departure of Lionel Messi, Barcelona have not had moments to remember. However, it seems that finally their time to rejoice is here.

Of all the top signings they have made, the one that fans will be waiting for will be the moment Robert Lewandowski tie his boots for the Blaugrana. The reigning winner of the FIFA Best trophy is determined to make his time in Spain just as better as that was in Germany.

Expect sparks to produce as these two fierce rivals take on each other, aiming nothing but a huge win. It is expected that goals will come in plenty from either end of the pitch this Sunday.

The last game ever played by the Los Blancos added the 14th Champions League trophy to their cabinet. They will be determined to follow this victory with a huge win over their arch rivals, which will just make it even more sweet.

Meanwhile, the Catalans consider this game as an opportunity to put their name back in the list of the best teams in the world. It has been sometime since they have been taken seriously as one of the greatest clubs in the world, but as far as they are concerned, it stops now.

Anticipate goals to come from either end of the pitch.

Tips for Real Madrid vs Barcelona