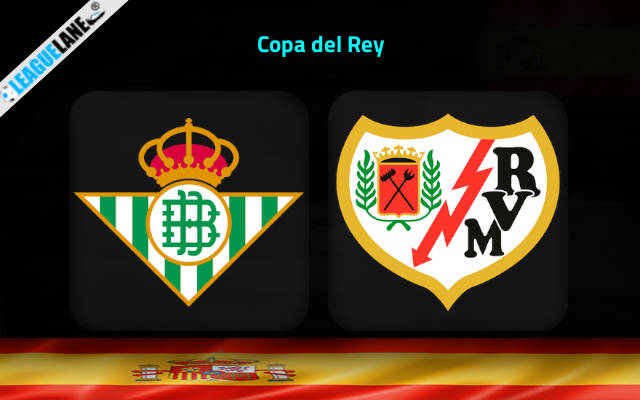 Real Betis have been enjoying a pleasant dorm since the beginning of this Laliga season. They have managed to occupy the third position on the table after recording brilliant results in recent fixtures. They have a strong attacking lineup who have succeeded in scoring goals at a good rate.

Meanwhile, Rayo Vallecano are having an inconsistent overall form in the league. They have been following a dreadful streak in the league of late recording five subsequent losing games. They are unbeaten in the league since December 2021.

However, the first leg of their Semi-Final fixture ended up as a 1-2 win for Real Betis. With the aid of home ground advantage, Real Betis will be hoping to extend the lead to stay past Rayo Vallecano side on Wednesday at Estadio Benito Villamarin.

By the looks of things, we expect Real Betis to seal a win in this leg too. They have a decent form at home. They have managed to score goals at a good rate at home.

Also, they have a strong form against Rayo Vallecano in their recent head to head matches. Recording an away win in the first leg, it will be much easier for Betis to bag an entry to the final against this Vallecano outfit who have failed to deliver a positive outcome recently.

Considering their defenses and head to head tradition, we expect both these teams to enter the score-sheet.