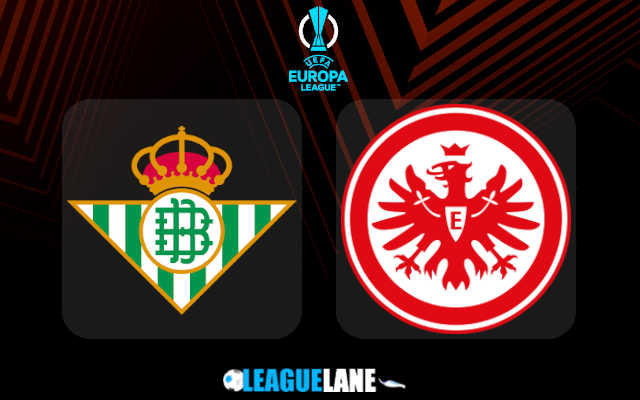 Real Betis somehow survived a tough Zenit challenge in the last 32 round of UEFA Europa League as they advanced 3-2 on aggregate thanks to the victory in the first leg on the Russian soil.

The Spaniards failed to register a single shot on target in the reverse fixture at Estadio Benito Villamarin where they got lucky to see Zenit’s 91-st minute goal disallowed for a foul.

Los Beticos have thus booked the last 16 round clashes against German side Eintracht Frankfurt. The first leg will be played on Wednesday evening in Sevilla.

Neither of the two teams will enter the tie on a high. Real Betis have seen somewhat of a slide in their form of late.

On top of an underwhelming display in the mentioned reverse fixture of the Zenit tie, Los Beticos fell 2-1 to arch-rivals Sevilla in the Seville derby and played only a 1-1 draw at home to Rayo Vallecano in the first leg of the Copa del Rey semifinal.

Eintracht Frankfurt have, however, been even worse in the recent weeks. The team led by Oliver Glasner lost three successive Bundesliga matches without scoring a single goal in the process.

Eintracht fell to the 10th position in the domestic league standings after a run of four defeats in the previous five rounds.

Neither Real Betis not Eintracht Frankfurt have been quite inspired in the final third lately which is why we have reasons to expect a low-scoring contest here. Betis notched just two goals in the last three games, while Eintracht have failed to find the net at all in their previous three matches.

We can also hardly recognize any value in the home win bet at the 1.85 odds. Instead, we are shooting for the draw at the 3.50 odds.