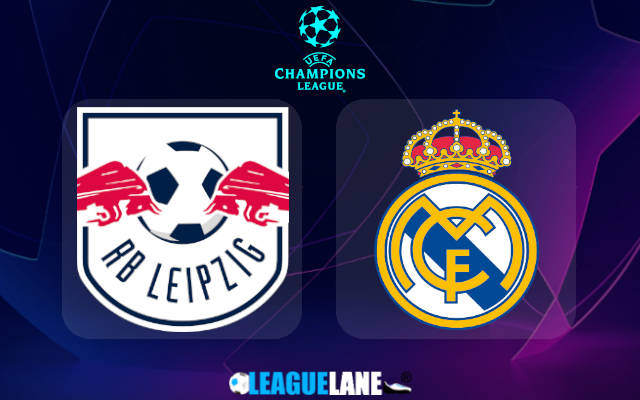 The Los Blancos are determined to repeat their heroics from the previous season. Despite approaching the halfway mark, they are yet to lose a fixture in any competition, and are also at the top of their group in the CL. They easily will be the favorites this Tuesday to secure the three points against Leipzig.

The Red Bulls started their campaign in disastrous fashion, as they lost their first two games (which included a 2-0 defeat at the Bernabeu, against the Royal Whites).

Leipzig did go on a two-game winning streak after that – but do note that both wins came against the dead-last placed Celtic, who are easily the worst in the competition.

And even though their overall form is currently good, they stand no chance against the most successful team in the history of the competition.

Carlo Ancelotti is frankly building a team of superstars – which is something strange for Madrid fans. They are so used to splashing big money in the market to bring the best in the business to Bernabeu.

The likes of Vinicius Jr, Fede Valverde, Eduardo Camavinga, Rodrygo Goes etc are thriving under the Italian manager, and are raring to go for back-to-back CL titles.

This Tuesday, count on Real Madrid to secure a routine win.

The Royal Whites last lost back in May, against arch-rivals Atletico Madrid – and that too after it was almost certain that they had the league title in the bag.

Ever since they have been on a roll, which saw them lifting an unprecedented 14th CL trophy. Since then they added some promising youngsters to their talent-filled roster, and they witnessed once again the Ballon d’Or trophy returning to their city.

On the other hand, Leipzig are performing well in the Bundesliga, but sadly they were unable to carry forward this momentum to their European games.

On top of that they are under huge pressure, and also already lost against this opponent once early in the group stage.

By the looks of things, expect a win for Real Madrid.