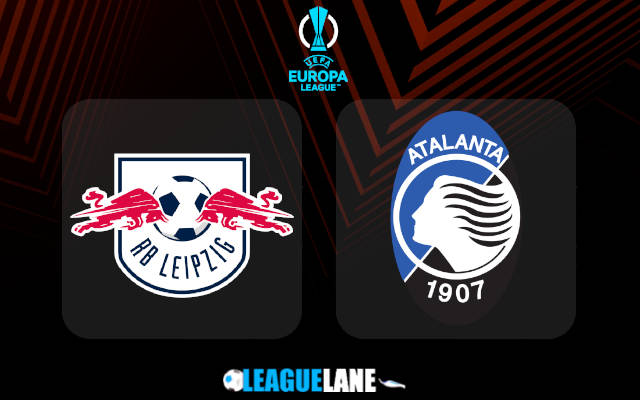 Leipzig are placed fourth in the German top flight at the moment, and they have also been going through a good stretch of performances. It also needs to be mentioned that they have been finding the back of the net consistently all through this campaign.

Going on, they are at home this Thursday, and will want to make the most of this first leg, against the visiting Italians.

Meanwhile, Atalanta did have a spell of weak results some time back in their league campaign. But they have once again risen back to prominence, and are registering good results.

However, they have quite some distance to cover due to their dropped points, and this has put some urgency in the way they are playing.

As these two squads take on each other this Thursday at the Red Bull Arena, expect a fierce encounter. And with quality offense on either side of the pitch, anticipate goals in huge numbers too.

Leipzig just registered a massive 1-4 win on the road the last match-day, against none other than Dortmund. They had received a walkover in their Round of 16 tie, as they were pitted against a Russian club (Spartak Moscow).

Their performances at home have been simply top-notch for quite some time, and they have found the back of the net in amazing consistency as well.

On the other hand, Atalanta won three of their past five overall games, and they had managed to overcome the in-form German club Leverkusen in their Round of 16 fixture.

As these two take on each other this Thursday, expect attacking football right from the get-go, and goals in plenty too.

Tips for RB Leipzig vs Atalanta