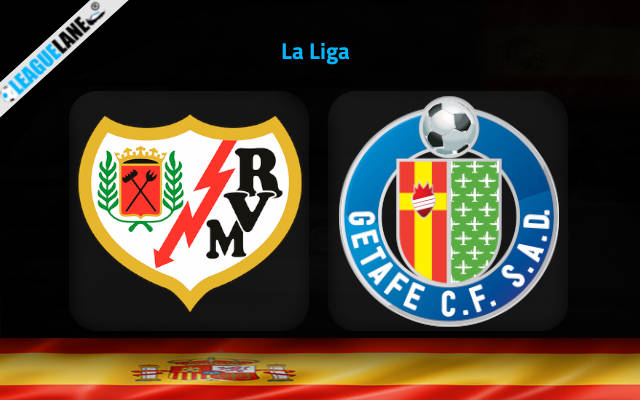 Rayo Vallecano and Getafe will open the Matchday No 9 in La Liga with their Friday night fixture at Estadio de Vallecas.

Both teams will enter the outing off the back of respective defeats but Rayo’s fans were much more worried given their team’s failure came against the likes of Almeria.

Rayo Vallecano got off to a horrendous start to the last weekend’s clash at Estadio de los Juegos Mediterraneos, conceding three goals inside the opening 39 minutes of the affair.

Head coach Andoni Iraola clearly has issues with his team’s back line because Rayo Vallecano have now gone six straight league games without a clean sheet.

We’ve seen the Over 2.5 goals FT & Both Teams To Score pick landing in each of the Rayo’s previous five league outings.

Knowing Getafe have scored at least two goals in three of the previous four La Liga matches, we have reasons to expect goals on Friday night in the capital.

Getafe will come into this after two successive defeats to Real Valladolid and Real Madrid. However, they have managed to shock Osasuna 0-2 in the previous away outing and the value is certainly with them going into this tie (looking at the odds).

The bookmakers see Rayo as the 2.00 favorites which is something we struggle to understand after their dismal performance in the 3-1 loss at Almeria last time out. The value is fantastic with Getafe to score two or more goals here at the sky-high 4.33 odds.

Also, the Over 2.5 goals FT & Both Teams To Score pick is priced up at a whopping 3.00 odds. Remember, this scenario has happened in all of Rayo Vallecano’s previous five outings in La Liga.