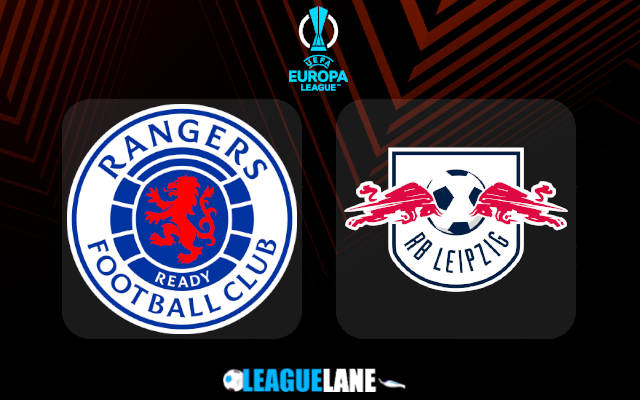 Despite enjoying a huge upper hand, Leipzig had to sweat for their narrow win at home in the first leg. But still they will be happy for having gained momentum in this two-legged tie, and now they are just 90 minutes away from a showdown for the prestigious Europa League trophy.

They have been in great streak for the past several weeks and they have been finding the back of the net at absolutely impressive rates.

It also needs to be mentioned that this has become a nerve-wracking affair for them, as they might find it hard to secure a top-four finish in the German top flight. And as is known, Bundesliga stipulates that only the top four teams can represent their league in the Champions league.

As such, the Red Bulls will have to aim for triumph in the Europa League, in order to make it to the next edition of the CL.

Meanwhile, Rangers can hold their heads high for having resisted these opponents for 85 minutes on enemy territory. And their actions deserve special recognition, as they went heads-on against one of the top tier teams from one of the top five leagues in Europe.

Both these teams will be aiming for nothing but a win in this second leg, and either team has played in superb form. For the reasons expect a high scoring affair this Thursday.

The first leg ended in a 1-0 win for Leipzig at their home, and they will be eager to make the most of this advantage. They have been in great scoring streak, and especially so on the road.

In the meantime, the Rangers are on a superb stretch of performances at home lately. They will try their absolute best to make full use of their home advantage.

Considering the scoring streak both teams have been in recently, expect a goal-fest at the Ibrox Stadium.

Tips for Rangers vs RB Leipzig