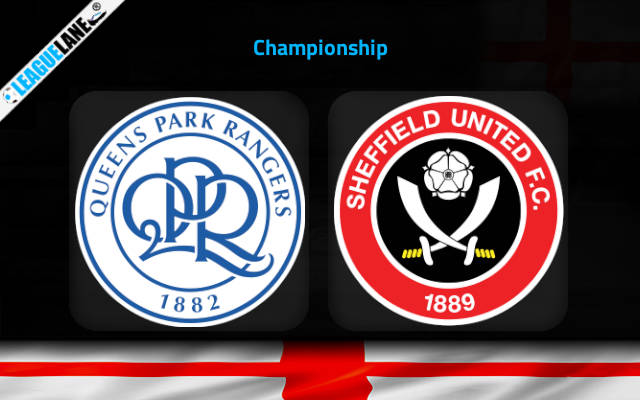 Sheffield are hanging desperately to the sixth position, as a top-six finish is a must to qualify for the playoffs. With just two games remaining, they have a surplus of three points over the seventh-placed team, and they will try to protect this safety cushion with their lives.

Their form has not been that great lately, but still they have managed to stay true to their objective. However, their form on the road in recent games is a concern.

Meanwhile, QPR need miracles to secure an entry into the playoffs. They have to win the next two fixtures for sure, but more than that they want several other factors to work out in their favor.

Anyhow, they do not have anything to lose, and they would be adapting an all-out-attack strategy.

By the looks of things, expect a high-scoring affair this weekend at the Kiyan Prince Foundation Stadium.

On the other hand, Sheffield won 1-0 at home the past game week, against Cardiff. But they were on a three-game winless run before that, and they had remained winless in eight of their former twelve match-ups.

Do also note that they have won just twice on the road in the past four-month period.

Taking into account these observations, expect a high-scoring affair this weekend between the two teams.

Tips for QPR vs Sheffield United