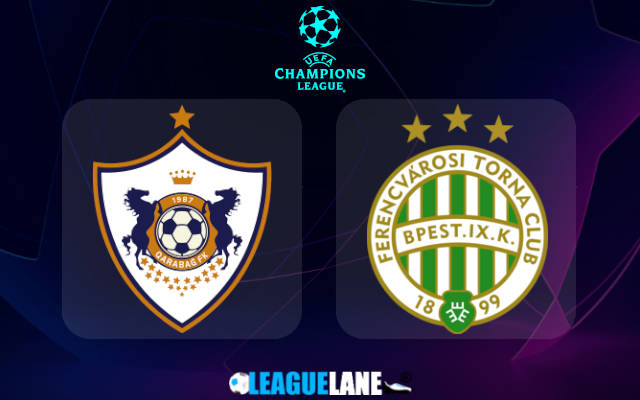 Qarabag and Ferencvaros have been in great goal scoring form lately and are also on long unbeaten runs as of now. Most of these have finished in wins for them, and as they lock horns with each other in this crucial fixture, sparks are expected from either end of the pitch.

Qarabag are the reigning Azerbaijani champions, and they were simply unstoppable during their campaign the previous year. They had a lead of 19 points at the top of the table by the time the competition had come to an end.

They had scored 30 more goals than any other team in the tournament and every other squad had conceded more than double the number of the goals they had left in.

Meanwhile, Ferencvaros are the current Hungarian title-holders and they delivered almost a flawless performance in order to secure the crown. They had scored the most number of goals in the league and had also let in the least.

Do also take into account the fact that they had remained unbeaten in 27 of their total 33 fixtures.

By the looks of things, it is expected that we are about to witness goals coming from either end of the pitch this Wednesday.

Qarabag were unbeaten in 22 of their past 23 overall fixtures and in the process they had gone on a long 9-match winning streak as well as another 5-game winning stretch.

Do also note that they are on a 6-match winning streak at home and are unbeaten in their past 12 appearances here. Do also take into account the fact that they had scored 4 or more goals in 4 of their previous 6 home games.

On the other hand, Ferencvaros were unbeaten in 5 of their past 7 overall fixtures and they had scored 4 or more goals in 3 of their past 6 games.

Moreover, they are on a 14-fixture unbeaten run away from home and one of these were wins.

Taking into account these observations, anticipate a high-scoring thriller between these 2 teams this Wednesday.

Tips for Qarabag vs Ferencvaros