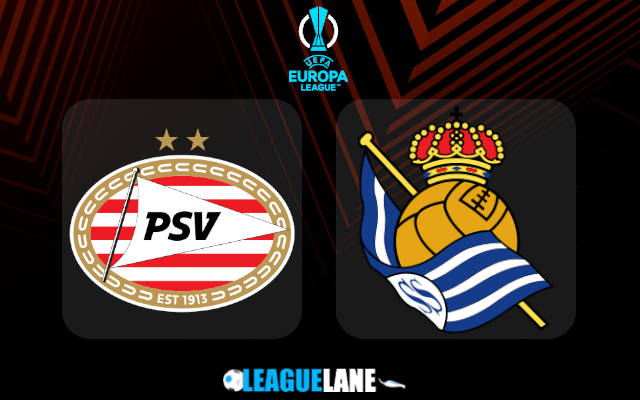 Sociedad are the favorites to top their group, and have been in great form lately. Meanwhile, PSV are expected to make a shot for one of the top-two spots, but their record against La Liga teams seem to suggest that they are about to start their campaign on a rough note.

However, Sociedad have fared well against Dutch teams over the years.

They had finished fifth in the La Liga the last season, and had scored an impressive 59 goals in the process. And this time around, they have raced to a great start. In fact, barring their defeat against titans Barcelona, the team has a 100% winning record going on.

In the meantime, PSV were the runners-up of the Eredivisie the previous campaign, and had finished 16 points lower than that of champions Ajax. They had also uncharacteristically conceded quite an a huge number of goals during the stretch.

By the looks of things, expect a win for Sociedad this Thursday at the Philips Stadion.

Soceidad are on a 100% winning record this season in one of the best leagues in Europe, barring their loss against Barcelona. They have also scored goals in plenty and have kept clean sheets in all but one fixture so far this new campaign.

Going on, they also have a phenomenal h2h record against other Dutch teams.

In the meantime, PSV have made it to the Europa, after failing to qualify to the CL in the playoffs. Their recent European record has not been that great, and importantly, they have a poor h2h record against other Spanish teams over the years.

Taking into account these observations, expect a win for Real Sociedad this Thursday. Count on them to find the back of the net at least twice as well.