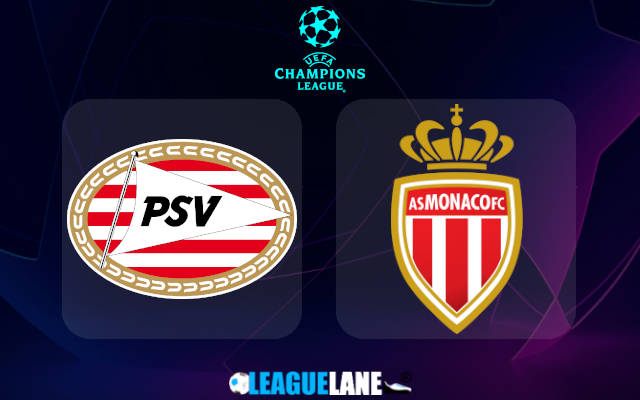 One of European heavyweights will finish their adventure in the UEFA Champions League on Tuesday evening when PSV Eindhoven and Monaco take on each other in the reverse fixture of their third qualifying round tie.

On paper, this is the strongest matchup at this stage of the competition and it is a real shame that one of these two outfits will miss out on the group phase of the elite continental competition this year.

Monaco somehow managed to find the late equalizer seven days ago at Stade Louis Ii to earn a 1-1 draw.

Out of all stars, it was center back Axel Disasi who prevented the loss for Les Monegasques who are hoping to survive this extremely hard test in Eindhoven.

PSV opened the new season in Dutch football in the best possible way, beating their arch-rivals Ajax 5-3 in the Super Cup.

They finally have a competitive team to Ajax in the domestic and strong pre-season form has also announced a positive result in the first leg of this Champions League tie in Monaco.

PSV saw off Real Betis in the final pre-season check 2-1 two weeks ago. Monaco, on the other side, failed to get a win in four consecutive outings, including the mentioned 1-1 stalemate to the Dutch outfit in the Champions League.

Philippe Clement’s men revealed too many defensive holes in the recent summer exhibitions, shipping two or more goals in each of the clashes against Inter Milan (a 2-2 draw), Porto (a 1-2 loss), and Southampton (a 1-3 defeat).

These two teams played each other in the same group in the UEFA Europa League last season, claiming the top two positions ahead of Real Sociedad and Sturm Graz.

Monaco picked up four points from the two clashes against PSVC Eindhoven conceding only one goal in the process.

Overall, the draw was the most common of the outcomes in the recent H2H history between these two teams, happening in four of nine clashes.

Both PSV Eindhoven and Monaco possess a strong firepower on display in the final third and we expect an open affair packed with goals in the reverse leg on Dutch soil.

Backing goals at both ends has to be the way to go at the 1.61 odds. We also fancy the stalemate at the sky-high 3.60 odds.