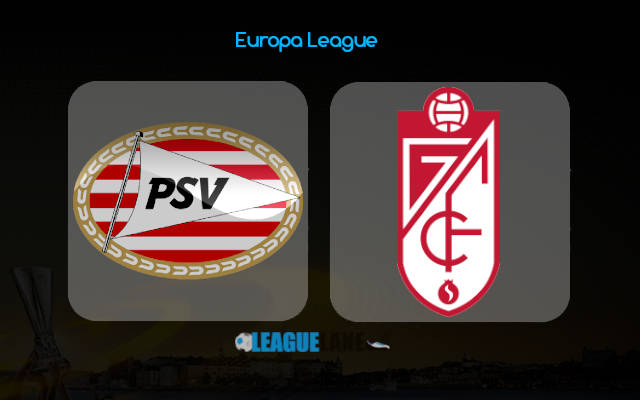 PSV Eindhoven are once again going to miss out playing UEFA Champions League, so their fans will have to embrace Europa League games instead.

This team hasn’t been able to parry Ajax in Eredivisie in the last couple of years, but the start of brand new season has been fantastic for PSV. They are welcoming Granada in good shape after collecting 13 points from opening five games.

The Visitors were the most pleasant surprise package in La Liga last season, but truth be told they do not have a lot of experience when it comes to European scene.

Hosts are warm favorites for the win at 2.25 rate, while chances for Granada to cause an upset are lower at 3.10 odds.

There were no previous head to head meetings between PSV Eindhoven and Granada. The last time PSV faced a Spanish team in this competition was all the way back in 2012, drawing against Valencia CF 1-1.

PSV are looking extremely good under the leadership of Roger Schmidt. Eredivisie campaign has been almost flawless so far, having four victories against Groningen, Emmen, Fortuna and PEC Zwolle.

The only slip-up happened on the road against Heracles 1-1 FT. There were more games when PSV conceded goals than kept a clean sheet, so there is something to be improved.

PSV had to go through two qualifying rounds to reach the group stages, eliminating Mura and Rosenborg.

Due to poor UEFA coefficient, Granada had to play three rounds but there were zero issues on their path. Teuta Durres and Lokomotivi Tbilisi were completely out of Granada’s league, while the last obstacle Malmo FF were a bit tougher opponent.

However, Spaniards returned home with a comfortable 3-1 win. As you can see, both teams are looking really well at the moment, with good offensive stats.

BTTS is the safest way to approach the match, while draw might serve well as an opportunistic shot.