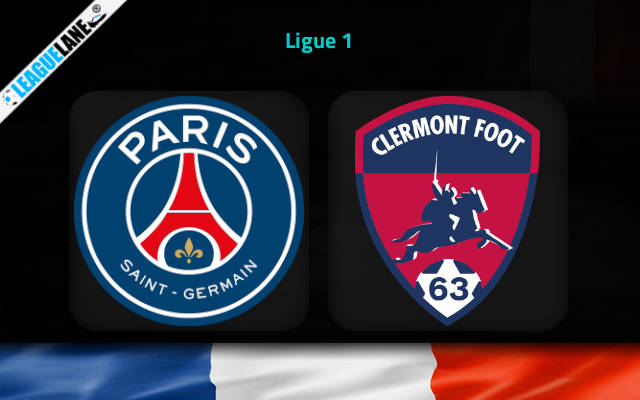 Anything other than a win for PSG will be seen as a shock as the team return home and will try to protect their 100% start to the beginning of the season.

Paris have looked brilliant with 4 wins from four games and are scoring an average of 3 goals per game. They have a 2 point advantage over Angers and so will need to win this game to guarantee top spot for next week.

Even though PSG are the overwhelming favourites to win the game coach Mauricio Pochettino has a few headaches. Because of the World Cup qualifiers he is set to be without new star signing Lionel Messi. Messi has to play in Argentina on Thursday evening and it would seem unrealistic that he would travel so far and be able to play this game on Saturday.

Neymar has the same problem playing with Brazil, and could miss out too. Kylian Mbappe has a slight calf injury after playing for France and he is a doubt. Mauro Icardi is out and Sergio Ramos isn’t expected back. It means that PSG will be badly depleted for this game as it stands and thus this could be a much closer game than expected.

Clermont have started the season in superb form and in fact come into this game undefeated in 3rd place with 8 points. They have already been able to beat Bordeaux and Troyes and impressed in drawing 3-3 away to Lyon. They are scoring goals also which is a great sign.

PSG vs Clermont Head to Head

The teams have no previous encounters together.

There will be an air of disappointment around the Parc des Princes because Paris fans have been waiting for 5 weeks to see Messi, and it seems almost certain they will have to wait longer.

There will be hope that Mbappe can at least feature. But up front PSG will be reliant on Julian Draxler, another quality player of course but it still won’t feel the same. Normally in this game we could have expected a big score for the home side, but they will be weakened, so it is difficult to see what could happen.

PSG are certainly not worth their big odds on price to win this game this is why if we look for value we should back the away side to win on the handicap.

Of course even with PSG’s player problems they have a better team than Clermont but we have to respect Clermont after their great start to the campaign. Keep an eye out on the final team news but if the usual attacking trio miss out back the handicap.