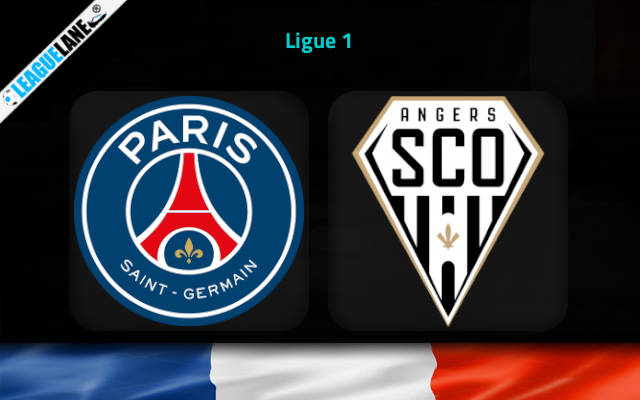 The top of the Ligue 1 table will meet the very bottom on Wednesday evening as PSG host Angers in the 18th round of the competition.

The reigning champions will be looking to bounce back from the surprising road loss at second-placed Lens in the previous round.

This result has cut the gap at the top of the standings to four points, meaning Les Parisiens do not have too much room for mistakes in the upcoming fixtures if they want to avoid complications in the latter stages of the season.

The hosts are massive favorites here for a reason. Their rivals sit at the very foot of the Ligue 1 ladder with only 8 points from the opening 17 games of the season.

Angers lost 13 of 17 league fixtures this term. They boast the second-worst attacking and the worst defensive record in the division with the goal difference of 16-37.

Angers made a managerial change in November when they appointed Abdel Bouhazama as the new head coach.

Bouhazama has obviously worked on improving the team’s defensive holes but he has a lot to do on fixing the team’s attacking displays.

Angers only managed to score one goal in three matches in all competitions with Bouhazama in charge. This is certainly not positive ahead of the clash with the best team in the country.

This will be a one-way street according to every single parameter there is to analyze ahead of the match. When you add the motivational factor for the hosts who want to rebound from the loss to Lens, you can get afraid of a potential disaster for the visitors on Wednesday.